Marco Silva's final signing as manager of Everton Football Club was a curious one, with the Portuguese tactician bringing Alex Iwobi from Arsenal to Everton on 8 August 2019.

The fee – a potential £34m after appearances – was met with mixed reactions on Merseyside. Though Iwobi scored on his home debut in a 3-2 win over Wolves, those feelings were magnified by most of his early performances, as Everton slumped to take just seven points from the last 33 available under Marco Silva’s stewardship.

Silva was sacked after Everton slid into the relegation zone via a 5-2 defeat at Anfield to local rivals Liverpool in December. While most of the team improved thereafter, and lost only once in new manager Carlo Ancelotti’s first eight league games at the helm, Iwobi did not improve to the same degree. 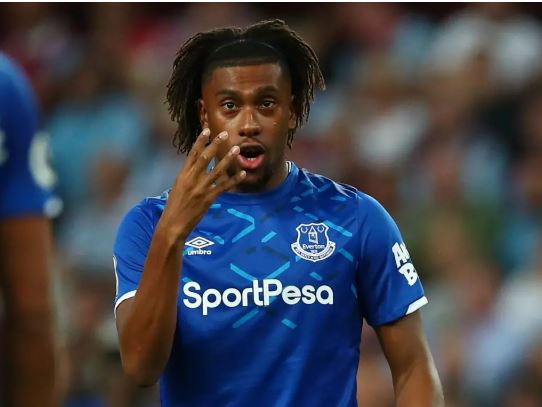 Iwobi's return to Arsenal back on 23 February was not a victorious one, and the frustrating 3-2 defeat perhaps summarised the best and worst of his overall game.
Iwobi made the right runs, and showed sparks of skill and footwork, but his final ball was badly wanting. In terms of pure workrate, meanwhile, his overall performance was a disappointment. So too was it one of several reasons why Everton again justified their standing as consistent outsiders, according to some of the main Premier League betting markets, away to any team that consistently finishes in the top six.

Perhaps his worst act of all in that losing return to North London was the glaring opportunity he missed while Everton were 1-0 up in the early minutes, and in full control against the mediocre Gunners. There were also opportunities to pass to players in space that were not taken, with the likes of Dominic Calvert-Lewin and Richarlison – both of whom are far better finishers – left frustrated by Iwobi's insistence on heroics.

Shown above, Iwobi’s only league goal for Everton between August 2019 and May 2020 was a strike against Wolves in September.

Mitigating factors are a consideration

Iwobi joined Everton at a time when Silva was putting unconditional, but misguided faith in a 4-2-3-1 setup. He also prioritised familiarity over form, often granting Morgan Schneiderlin (in defensive midfield) and Gylfi Sigurdsson (in central-attacking midfield) their apparent ‘natural’ roles without much justification. At the same time, he utilised Iwobi in a more diverse way, but still denied him the playing minutes he really needed to settle in an optimal way.

While Iwobi himself has the ability to shift between central-attacking midfield and the left wing, it is the latter position from which he has scored the vast majority of his career goals, including each of his last eight across all competitions going into June 2020. Though he was granted some time on the left side of midfield by Silva, many Everton fans believe that his performances have been undermined by the efforts of others – or lack thereof.

In particular, Sigurdsson’s lack of mobility is considered a factor affecting others – not just Iwobi – with the Icelandic midfielder being a frequent target of Evertonian ire in recent months. Severe injuries, to defensive midfield duo Andre Gomes and Jean-Philippe Gbamin, have further exacerbated this issue. 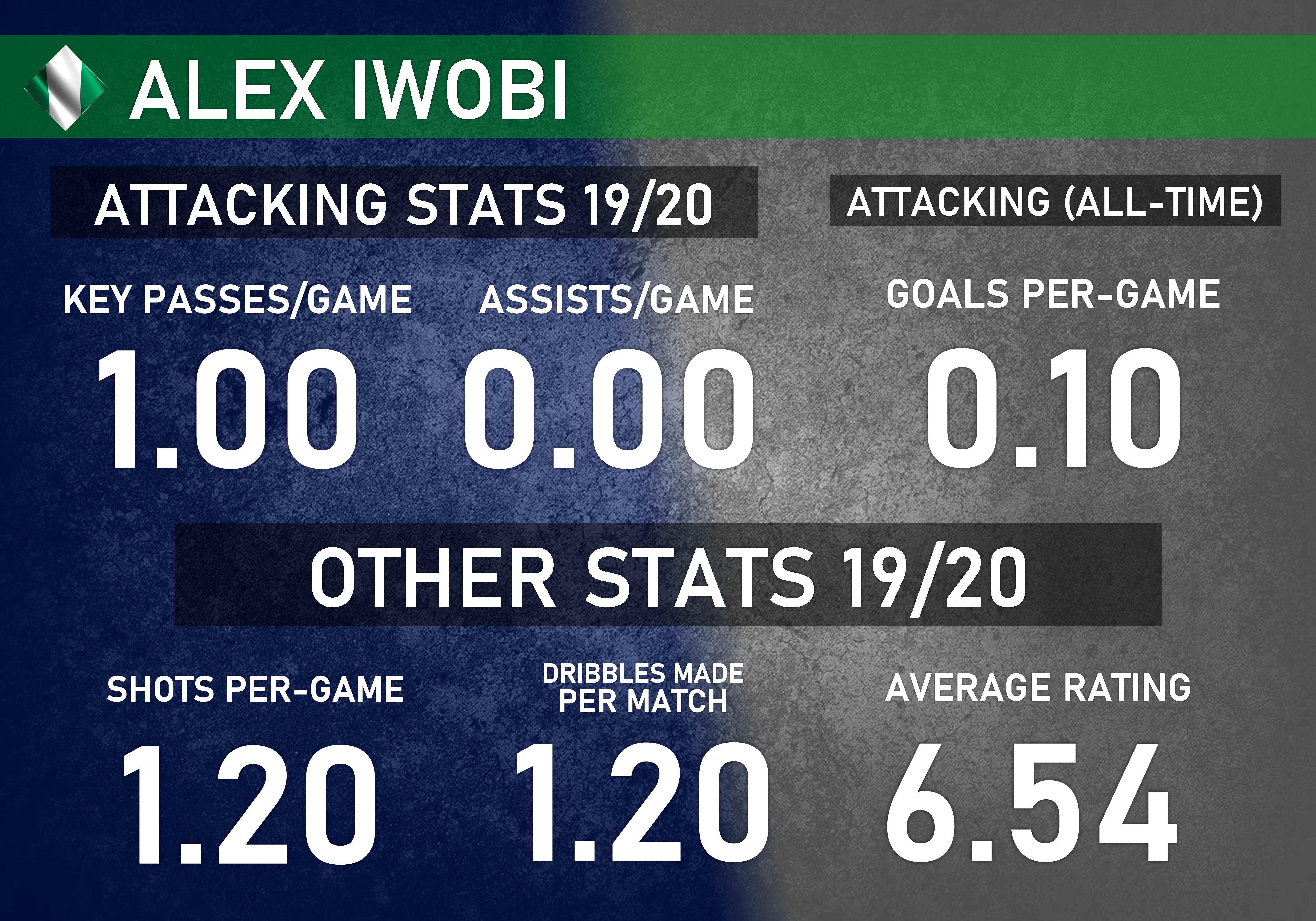 Though Iwobi is not a regular scorer, his team on the day ended up winning in ten of his first 12 goalscoring Premier League matches. Stats shown are correct as of 10 June 2020.

Time is on Iwobi’s side

In terms of Iwobi’s future at Everton, only the close season will bring about a clearer definition of where he stands. However, any further repeats of his nadirs – such as his error for a conceded goal against Spurs in November 2019 – will prove extremely damaging to his already-fragile standing amongst the Everton faithful. On paper at least, Everton will close out 2019/20 with an easier run of fixtures for Iwobi to exploit, although the enforced lack of a home crowd roaring him on may put him at a disadvantage.

Everton supporters and staff alike know that a reinvention of the midfield is high on the agenda, even if that may be forced to wait. Carlo Ancelotti is also seen as a strong mentor for young talents, especially with Mason Holgate and Dominic Calvert-Lewin (both 23) being Everton’s most improved players under the Italian’s command. Iwobi himself is still just 24 years old, and still has plenty of room to develop. That said, the next three years will undoubtedly be crucial, especially with wingers often having a shorter footballing lifespan than most.