A Nigerian man has been arrested by the Indian police for throwing his baby from his balcony during a altercation with his wife. 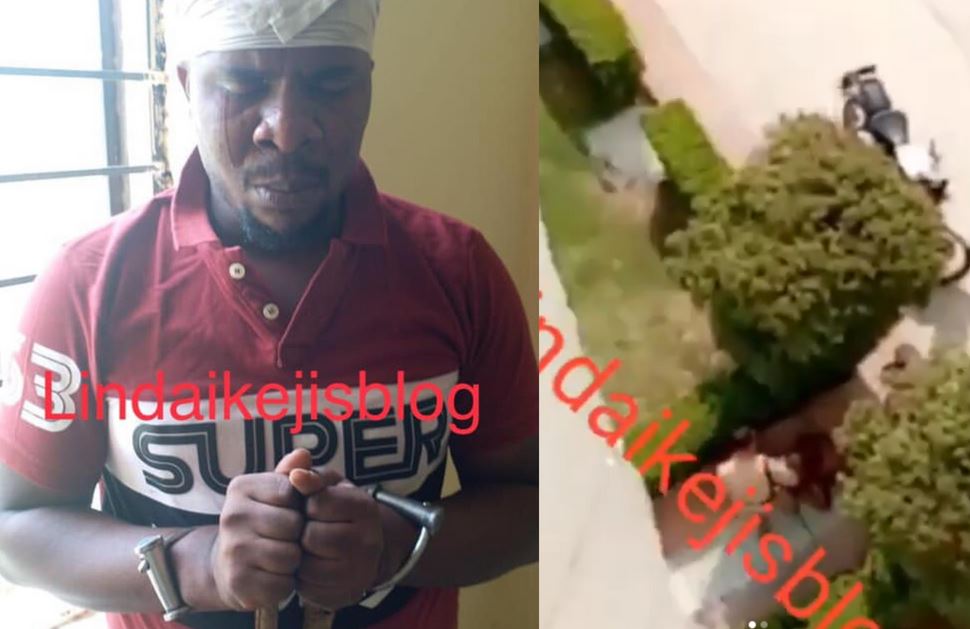 A tragic incident occurred in Greater Noida on Monday June 15, as a Nigerian man suspected to be "mentally unstable" allegedly killed his infant daughter and then threw her body from the second-floor of his apartment.

An eyewitness who sent in the story to LIB, said the incident occurred during a fight the man had with his wife. 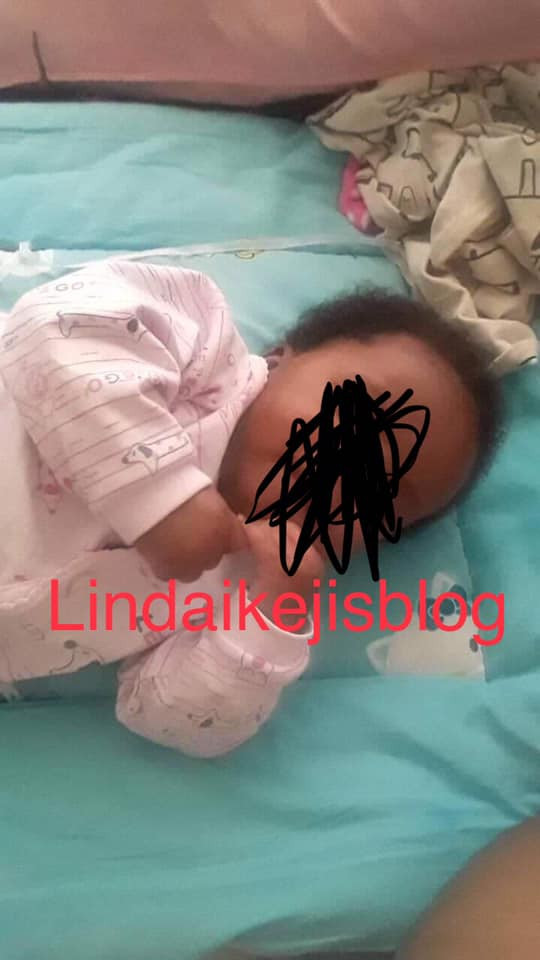 A senior police officer said the couple, Ozioma Declan and Julie were staying with their three-month-old daughter in Imperia society under Ecotech 3 Police Station limits.

“The information was received at the local police station in the morning about a fight between the Nigerian couple. A police team immediately reached the spot where the wife narrated the whole incident.

“She told the police that her husband was mentally troubled and doing weird things. She said he physically fought with her and smashed their daughter on the floor of the house, killing her on the spot. He then threw the body out from the balcony." 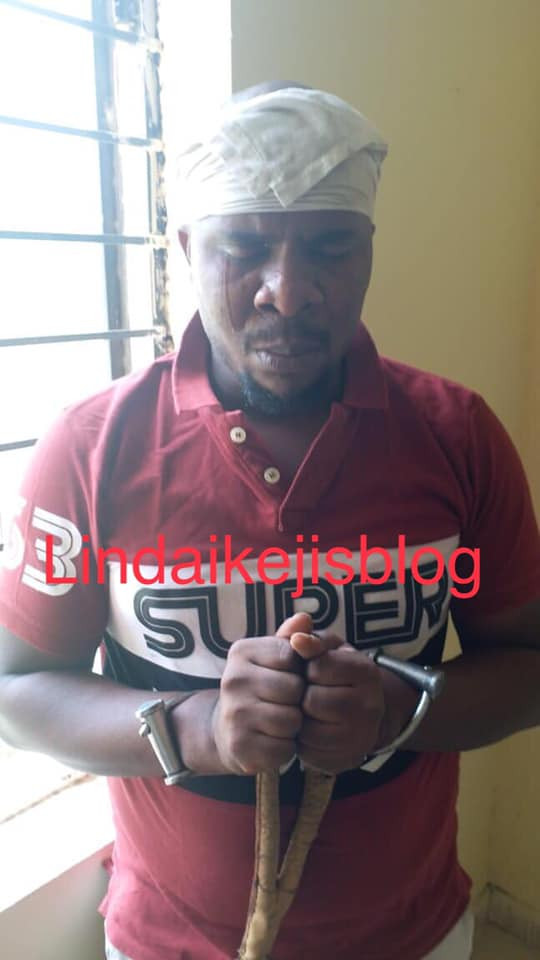 The Nigerian man has been taken into custody and it was further learnt that a local representative of Nigeria has been called to discuss the issue.

Legal proceedings will be carried out after the case is properly registered.