The wife of Eggon Youth President in Nasarawa State, Mr Daniel Anyabuga, has been kidnapped by unidentified gunmen in the State. 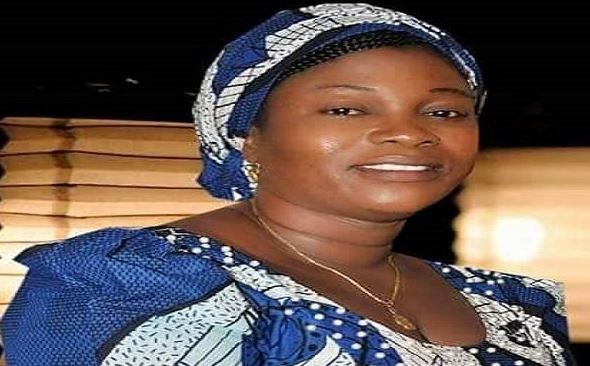 The state Commissioner of Police, Bola Longe, who confirmed this, said four persons have been arrested while motorcycle used for the operation have also been recovered.

The police boss said those arrested include two herders and two indigenous. He said efforts are being made to ensure the safe rescue of Mrs. Anyabuga.