So Sad! How Igbo Medical Doctor Was Shot And Roasted At His Home In Zamfara (Photo)


A consultant at the Federal Medical Center, Gusau has been gruesomely murdered and his body roasted. 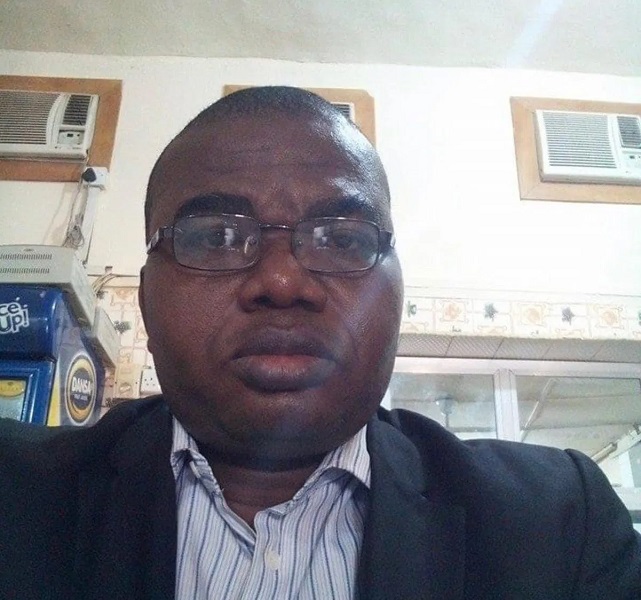 Dr. Okpara
A Consultant Medical Doctor, Dr Enoch Okpara has been killed at his residence.
According to the Zamfara State Police Command the gruesome murder happened after the gunmen stormed the deceased doctor’s residence, shot him and subsequently, roasted his body at his residence in the Mareri area of Gusau, the Zamfara State capital.
“His roasted body was discovered in the courtyard of his residence while bloodstains were seen on the walls of his room,” it was said.
Dr Okpara, who was a Consultant Obstetrics/Gynaecologist at the Federal Medical Center, Gusau was found dead on Sunday.
While confirming the incident, the State Commissioner of Police through the  Command  Public Relations Officer SP Shehu Mohammed said they received the sad report of the gruesome murder of Dr Enoch Okpara.
“The unusual disappearance of Dr Okpara was first noticed when he did not show up during church service in the state,” he said
The church was said to have contacted some of the doctors who tried his GSM number which rang without response and thereby raising the alarm that something was wrong.
“The Police Commissioner has since ordered for the immediate commencement of investigation with a view to arrest the culprits and bring them to book,” the PPRO has said.
Reacting to the news, chief Egbuna Obijiaku, the Eze Ndi Igbo in Zamfara State said that the action was condemnable, pointing out that the merciless killing was an indication that nobody is actually safe in the Sharia state.
”We are all in trouble as we are living in the era of perpetual fears since nobody can exactly say what would happen next, ” he lamented.
Chief Obijiaku explained that merciless killings have resurfaced in the Shari’a state in various fashions and senses, urging the security agencies to as a matter of urgency put up well coordinated security network to stop all these unholy activities ravaging the entire state.
”All these man’s inhumanity against man must be addressed as the citizens may be forced to react negatively. We are, therefore, calling on the security agencies in the state to fish out the killers of the easy going gentleman doctor and bring them to book.
Speaking further, the Eze Ndi Igbo pleaded with the Igbos in the state to remain law-abiding, saying that nobody is above the government and the security agencies unless they do not want to act.
”Nobody can run away from reality and the reality is that merciless killings still persist in the state. We challenge the security operatives to demonstrate their professionalism ”
Top Stories