I Was A Refugee For Eight Years - AUC Chairperson, Faki Makes Stunning Revelation


Moussa Faki, the Chairperson of the African Union Commission, has revealed that he was once a refugee. 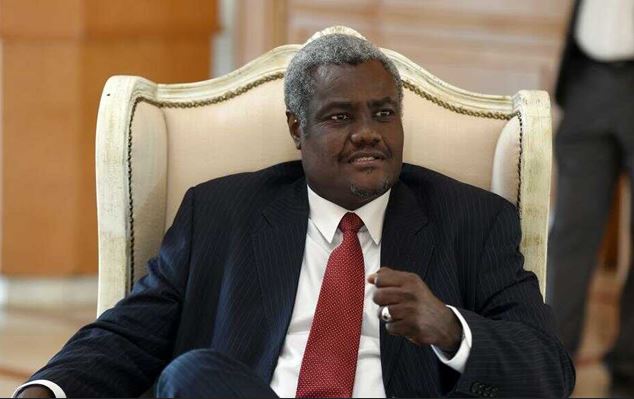 The Chairperson of the African Union Commission, Moussa Faki, has called for increased tolerance and assistance for persons displaced by war, violence, and other forms of disaster.

Faki, who revealed he was a refugee for eight years, made the call on Saturday on the occasion of this year’s World Refugee Day with the theme, “Every Action Counts”.

“Nobody chooses to be a refugee. I know. I was a refugee for 8 years of my life. Ask anybody who has ever had to be in that position. Listen to and act with and for refugees,” he tweeted.

According to the United Nations Human Rights Council, over 30 million children have been forced to flee their homes and 79.5 million people are currently displaced globally.

There are over 60,000 refugees living in Nigeria, it said, adding that the agency will continue to take actions to ensure the education, shelter, livelihood, and wellbeing of displaced persons.

“Refugees are also making a difference, making sure their actions count while they improve the lives of their host communities. Today (Saturday) and every day, we continue to stand in solidarity with them,” it wrote.