A source from Batsari said the six people drowned and lost their lives including a pregnant woman while running for safety. 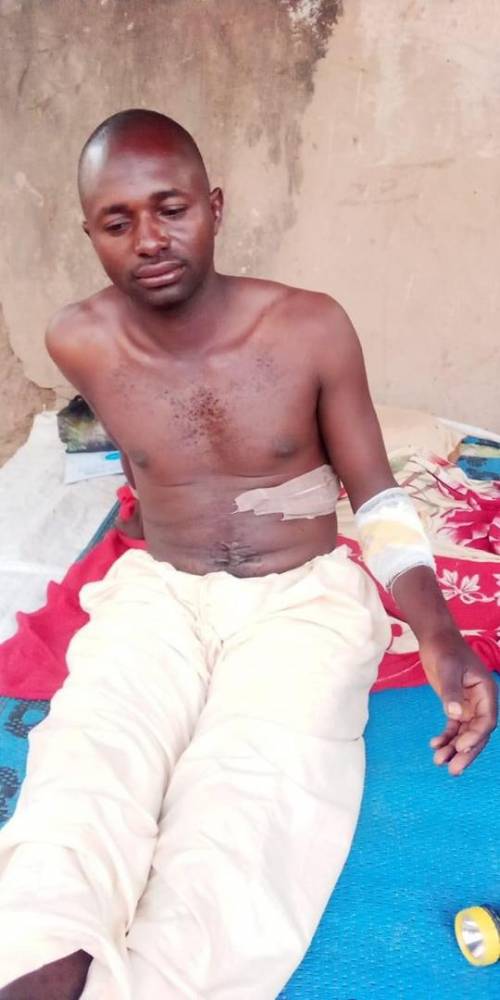 According to SaharaReporters, no fewer than seven people allegedly lost their lives in another round of attack at Kasai and Nahuta villages under Batsari Local Government Area of Katsina State when bandits attacked on Friday night.

A source from Batsari, who spoke with SaharaReporters, said the six people drowned and lost their lives including a pregnant woman while running for safety.

He said the bandits also killed one person in the process while two others were still missing as a result of the attack.

It was gathered that the villagers fled into the bush for fear of being killed while the hoodlums shot sporadically upon entering the area.

The source said the bandits stormed the two communities on motorcycles and were armed with dangerous weapons.

SaharaReporters gathered that the attackers operated freely for several hours on Friday night at the two villages without any intervention from security agencies despite being notified of the attacks.

The source said, "Six people were found dead in the river on Saturday morning when they were running inside the bush. There was heavy rain on that day and one of them was a pregnant woman. My father told the Seriki n Ruwa (Emir of Water) who asked people to search the dam before their bodies were removed."

He disclosed that on several occassions soldiers deployed to the area would not show up when they were being called upon in time of distress.

The village is about six kilometres away from Batsari town.