Southerners aspiring to lead the country in 2023 have been given a note of warning by northerners. 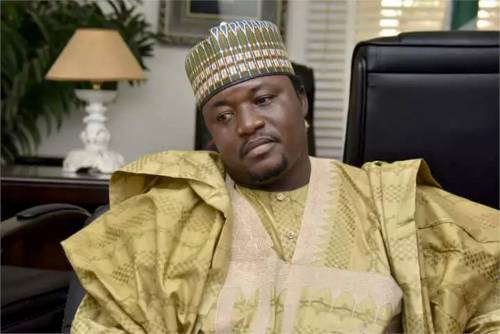