A popular movie producer has shocked many people by jumping from 27th floor of a luxury apartment building. 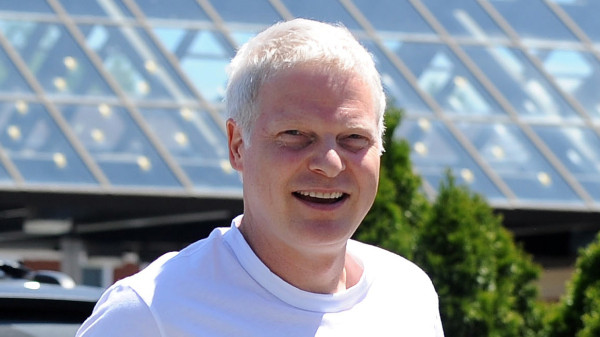 Steve Bing
According to TMZ, a Hollywood movie producer, philanthropis and writer, Steve Bing is dead.
The American died by suicide at the age of 55 on Monday June 22nd after jumping from the 27th floor of a luxury apartment building in L.A.'s Century City neighborhood. Sources told the publication that he had been suffering from depression due to lack of human contact during quarantine.
Bing, who founded Shangri-La Entertainment inherited a fortune of some $600 million from his grandfather, L.A. real estate developer Leo S. Bing.
After dropping out of University, Bing pursued a career in Hollywood and became the executive producer of the Sylvester Stallone film, "Get Carter," in 2000.
In 2003, he co-wrote the action-comedy “Kangaroo Jack,” and he also contributed to “Missing in Action” and wrote an episode of “Married With Children.” The philanthropist later invested some $80 million in “The Polar Express,” the Tom Hanks-voiced 2004 film directed by Robert Zemeckis. Bing had producing credits on films including “CSNY/Deja Vu,” “Rock the Kasbah,” “Get Carter,” “Girl Walks Into a Bar” and a Jerry Lee Lewis documentary in the works.
Bing is survived by his two children, Damian Hurley from his relationship with Elizabeth Hurley and daughter Kira Bonder, who he had with former pro tennis player Lisa Bonder.
Top Stories