The kidnapping and killing of Igbo traders in Akwa Ibom has led to the shutting of shops and business activities in the state. 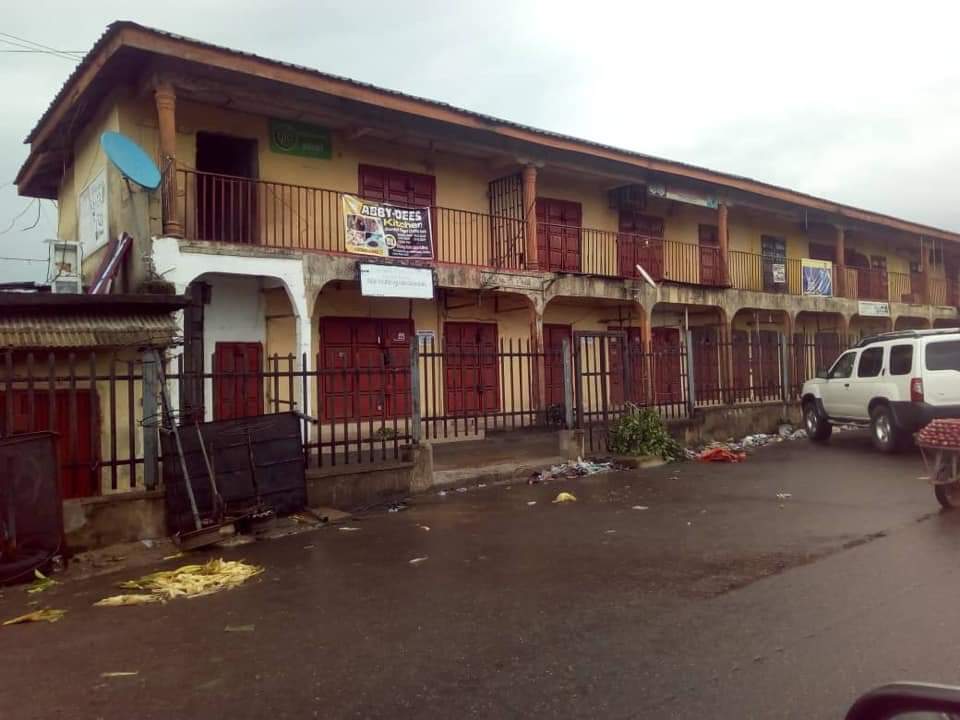 Igbos in Akwa Ibom protesting incessant kidnapping and killing of their brothers
Igbo traders in Cross River State have closed down shops and other business activities on Monday, June 22 at Watt, Etim Edim and Marian Markets, Calabar following the rampant kidnapping and killing of Igbo traders in the state.
According to Grass Reporters, the latest being the CEO of Odinka Electrical and Electronics, Chief Odinka Odinka who was kidnapped alongside a former board member of the Federal Neuro-Psychiatric Hospital, Calabar, FNPH, Princess Filia Henshaw.
Chief Odinka, who is said to be in his 70s and an asthmatic patient, was kidnapped from his shop at Target Street Calabar South LGA.
The traders were directed by the leadership of Igbo union to close their shops and business activities in all the major markets in Cross River State.
A trader, John Okechukwu who spoke to our correspondent said Igbo traders live in fear over what he called "rampant kidnapping of Igbo traders in the state".
He said: "The kidnapping of Igbos in the state is becoming alarming. We are living in fear. Igbo traders are endangered species. Chief Odinka was kidnapped since February and his abductors have refused to release him while others have been released. 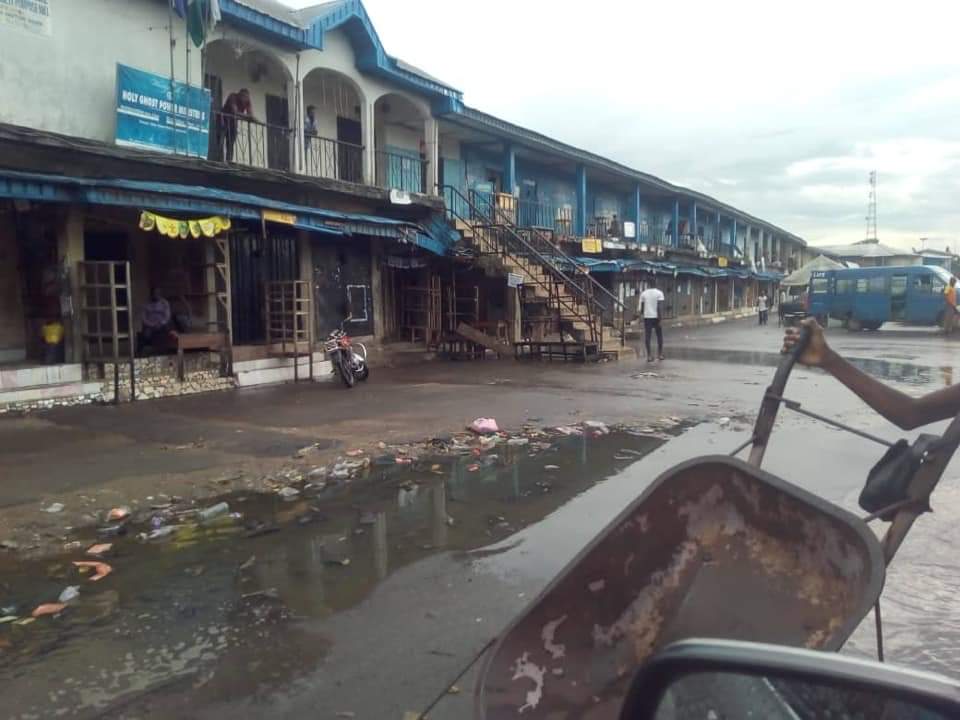 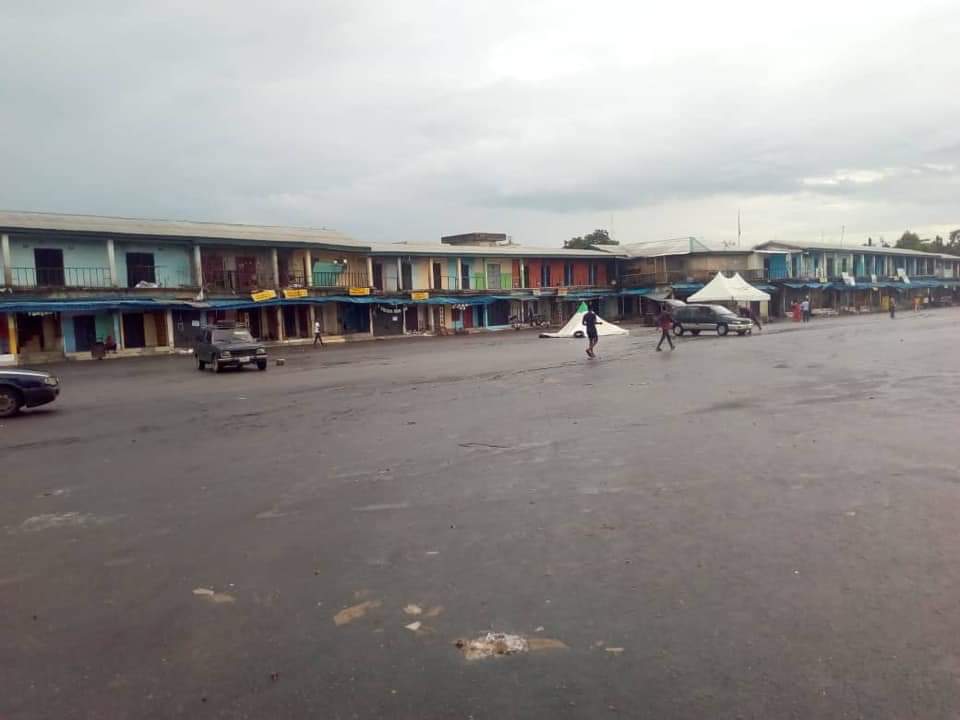 "The union is rather enjoined to encourage the state government on the on- going war against kidnappers, cultists, drug trades, arm robbers and other illegal operations in the state instead of scuttling the effort of government".
Top Stories

Don’t Pray to Have Everything You See On Social Media — OAP, Dotun
Recent Stories