According to him, the abuse of the prohibited drug, Tramadol is fueling the insurgency in the North-east. 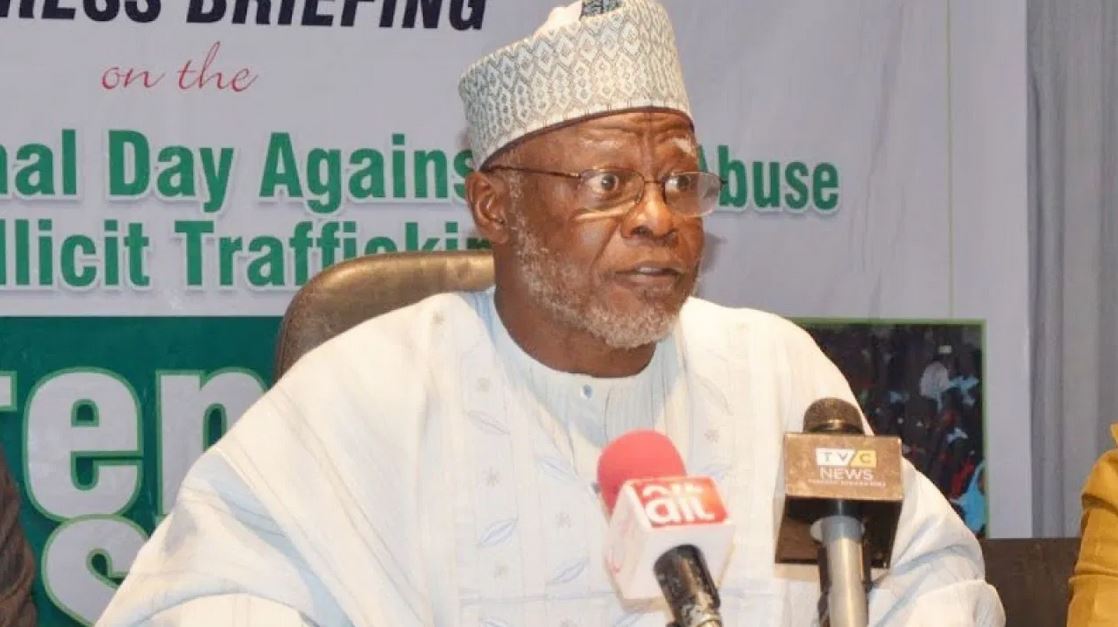 Muhammad Abdallah, chairman and chief executive officer of the National Drug Law Enforcement Agency (NDLEA) on Thursday June 25 stated that the insurgency witnessed in the North-East region of the country is fuelled by tramadol abuse.

Abdallah said this ahead of an International Day against Drug Abuse and Illicit Trafficking scheduled for June 26 with the theme “Better Knowledge for Better Care”.

The NDLEA boss who called for a unified stance on the fight against drug abuse, disclosed that tramadol is the most abused opiate in the country.

“The government of India has upped its ante; they have now put more control on the supply of tramadol to Nigeria.

“Tramadol, if I will explain a little bit more, for normal medicinal dosage is between 50mg and 100mg. But the ones we have seen in Nigeria range from 200mg to like 500mg. Even a horse will be deadbeat by the time it takes that.

“But that is what Nigerians have been taking. That is what fuels insurgency in the north-east, because theatre commandants have testified to me that every Boko Haram camp they have overrun, they found paraphernalia of drug abuse, particularly tramadol.

“The whole average of drug abuse in nations is 5%. In Nigeria, it is getting to 15%. That is not a data or a statistic we should be happy with.”

He further revealed that the federal government has taken some steps in addressing the challenges faced in the fight against drug abuse, and this include authorizing an upgrade on the staff strength of the agency.

“On the part of the government, it has taken some steps to ameliorate some of the deficiencies of the agency. For a start, Mr President has authorised an upgrade on the staff strength of the agency.

“Let me just mention three local governments, you know Mushin in Lagos, you know Fagge in Kano or even Nyanya in Abuja; I could deploy all of that strength to these places including me and there will still be some loopholes for trafficking and abuse to go on.

“That is why the president has approved the upgrade in phases. Following this will be logistics and equipment which come naturally with the upgrade of personnel.”