Revealed! You Won't Believe The Number Of Graduates Who Applied For Amotekun Job In Osun


Twenty percent of the applicants are university graduates from various disciplines, while 15 percent have a Higher National Diploma. 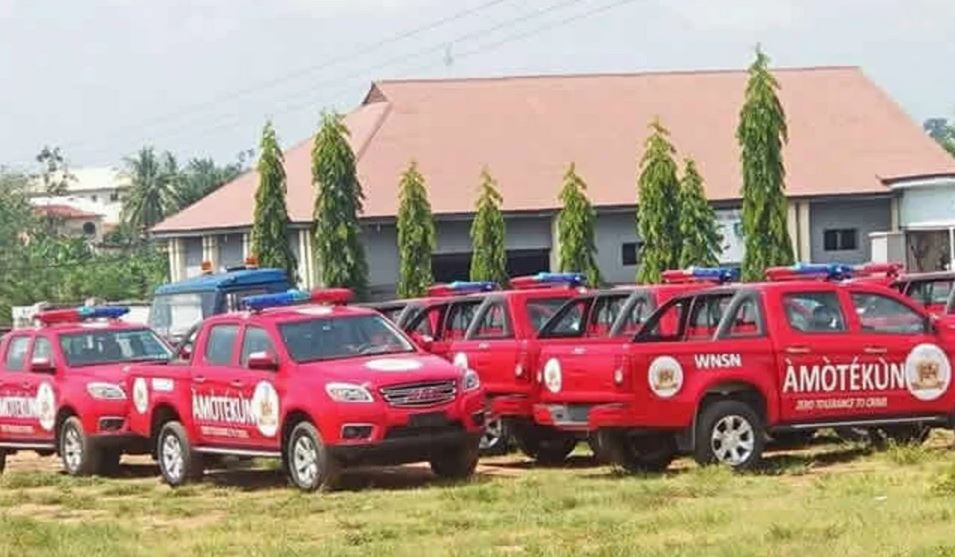 About 4,625 university and polytechnic graduates representing 35 per cent have applied for recruitment into Amotekun Corps in Osun, Sunday PUNCH reports.

Twenty per cent of the applicants are university graduates from various disciplines, while 15 per cent have Higher National Diploma.

Application for job in Amotekun Corps in the state ended on Tuesday, June 27 with about 13,000 applying for placements.

However, data obtained from the office of the corps on Friday revealed that the majority of the 13,216 applicants were married men.

Further analysis of the applicants indicates that 1,891 single females also applied for recruitment.

According to other details obtained by our correspondent, male applicants are 9,214 out of which 8, 615 are married.

The data reveals that 4,002 females out of which 2,011 are married also applied for placements.

Those in the category of non-education constitute four per cent of the total number of the applicants.

The Director-General of Amotekun Corps in Osun, Mr Amitolu Shittu, in a chat, assured that “the applicants will be properly screened and subjected to various tests.”