Why I Pleaded Guilty To $11m Fraud - Invictus Obi Confesses


A Nigerian fraudster arrested in the United States for fraud totalling $11m has confessed. 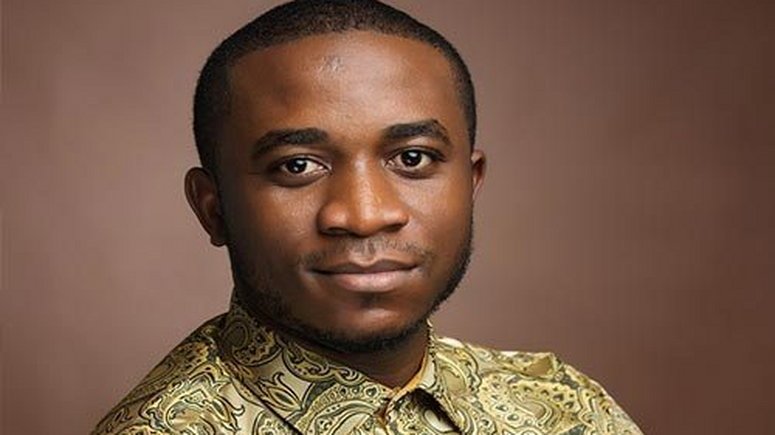 Invictus Obinwanne
Obinwanne Okeke, popularly known as Invictus Obi, who was arrested in the United States last August for fraud, has confessed to American authorities that he participated in the fraudulent schemes for which he has pleaded guilty.
He stated that his involvement in the crime “was undertaken knowingly, intentionally and unlawfully and not as a result of an accident, mistake or other innocent reason.”
Mr Okeke, who was charged with two counts of computer fraud and wire fraud, also said he decided to plead guilty because he realized that the findings by investigators and the ‘statement of facts’ filed in court by prosecutors are true and accurate.
He said had the matter proceeded to trial, he was sure the United States authorities would prove the allegations against him beyond a reasonable doubt.
Mr Okeke’s explanations are contained in the Statement of Facts submitted to the U.S. District Court for the Eastern District of Virginia by G. Zachary Terwilliger (United States attorney), Brian J. Samuels (assistant United States Attorney) and Mathew P. Mattis ( special assistant United States attorney).
The document was filed in open court on June 18 as the ‘businessman’, also known as Invictus Obi in Nigeria, capitulated and pleaded guilty. He is to be sentenced on October 22.
Mr Okeke’s attorney, John Iweanoge, also agreed, saying pleading guilty remained the best course of action for his client.
“I have carefully reviewed the above Statement of Facts with him,” Mr Iweanoge said.
“To my knowledge, his decision to stipulate to these facts is an informed and voluntary one.”
Top Stories