Lagos State Hose Of Assembly Calls For The Renaming Of Sites, Monuments Named After Colonial Masters


The House of Assembly has called on Governor Sanwo-Olu to remove all vestiges of the slave trade and colonialism superiority and rename them. 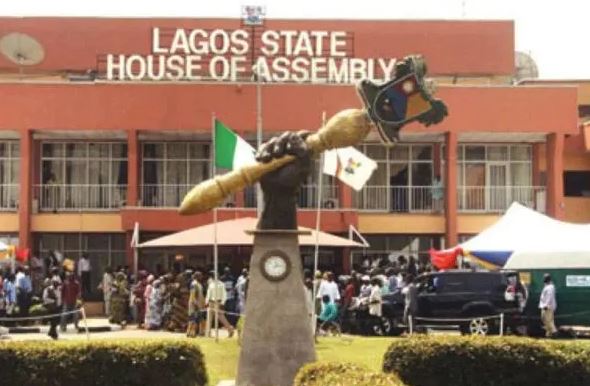 Lagos State Hose Of Assembly Calls For The Renaming Of Sites, Monuments Named After Colonial Masters

The Lagos State House of Assembly has called on Governor Babajide Sanwo-Olu to rename all sites and monuments that have been named after colonial masters in the state.

In recent times, the Black Lives Matter protest has taken center stage, and people across the globe destroyed statues and monuments of slave masters.

The Speaker of the Lagos state House of Assembly, Mudashiru Obasa also directed its clerk, Azeez Sani, to address a letter to President Muhammadu Buhari, seeking an Executive Order that all streets named after colonial masters should be changed.

Mudashiru Obasa stated that the intention of the motion was not about deleting history, adding that history could not be changed. According to Obasa, the kind of treatments meted on George Floyd in the United States must be stopped and that we should support those who protest against such an act.

He also said the names of some of some buildings and streets renamed after colonial masters should be changed because “it reminds us of these people that enslaved our people.”

Contributing to the motion, Hon. Gbolahan Yishawu representing Eti-Osa Constituency 2, opined that any history that makes a black person feel inferior should be changed.

”This is a right step in the right direction and we need to change our psyche and history that will not make us feel as human beings. We need to change the narrative that connotes superiority in our history. I want my colleagues to support the motion” he said.