According to a source, Tito ran away from home about a month ago due to the incessant beatings from her husband. 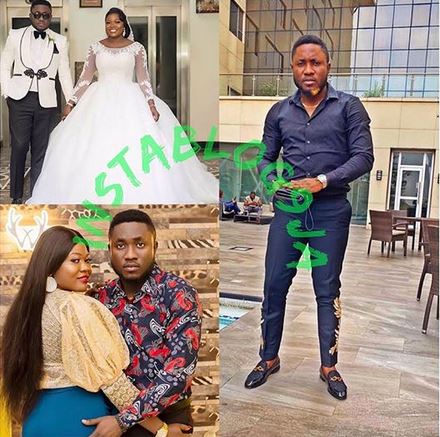 A Nigerian man who has been identified as Desmond Ehimuah, has been accused of beating his 8-months pregnant wife, Tito Oluwatoyin Ehimuah, to a pulp and leaving her for dead at their residence in Magodo Phase 2, Lagos State.

According to a source, Tito, who ran away from home about a month ago due to the incessant beatings from her husband, returned on Monday, June 29, because she was sick and also needed to settle things with him, but he was not at home.

He got back home Tuesday morning and when she asked where he was coming from, she said the next thing she felt was a blow on her eyes and she fell and he started beating her and kicking her tummy till she started bleeding and fainted.

He left her there and walked away not minding if she is dead or not. She was rushed to the hospital by her friend and neighbors. He was called to come settle the bill at the hospital but he said he doesn’t care if she dies and he is not coming. 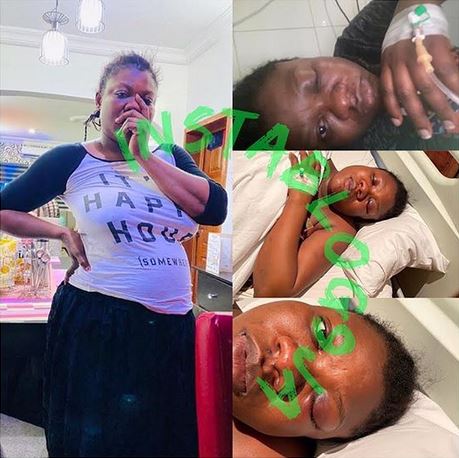 The couple got married in August, 2019, and according to a source, “He has been beating her for several months and each time he beats her, it’s to the extent that she gets admitted at the hospital, even at the early stage of her pregnancy.

She funded half of his business, when he started. He has been cheating on her with different ladies and each times she complains he beats her up, but will still go on social media to post himself and his wife and write sweet couple goals epistle painting a picture of a happy home.”