A court has ordered the seizure of 48 choice houses belonging to a former Chairman Of Nigerian Social Insurance Trust Fund. 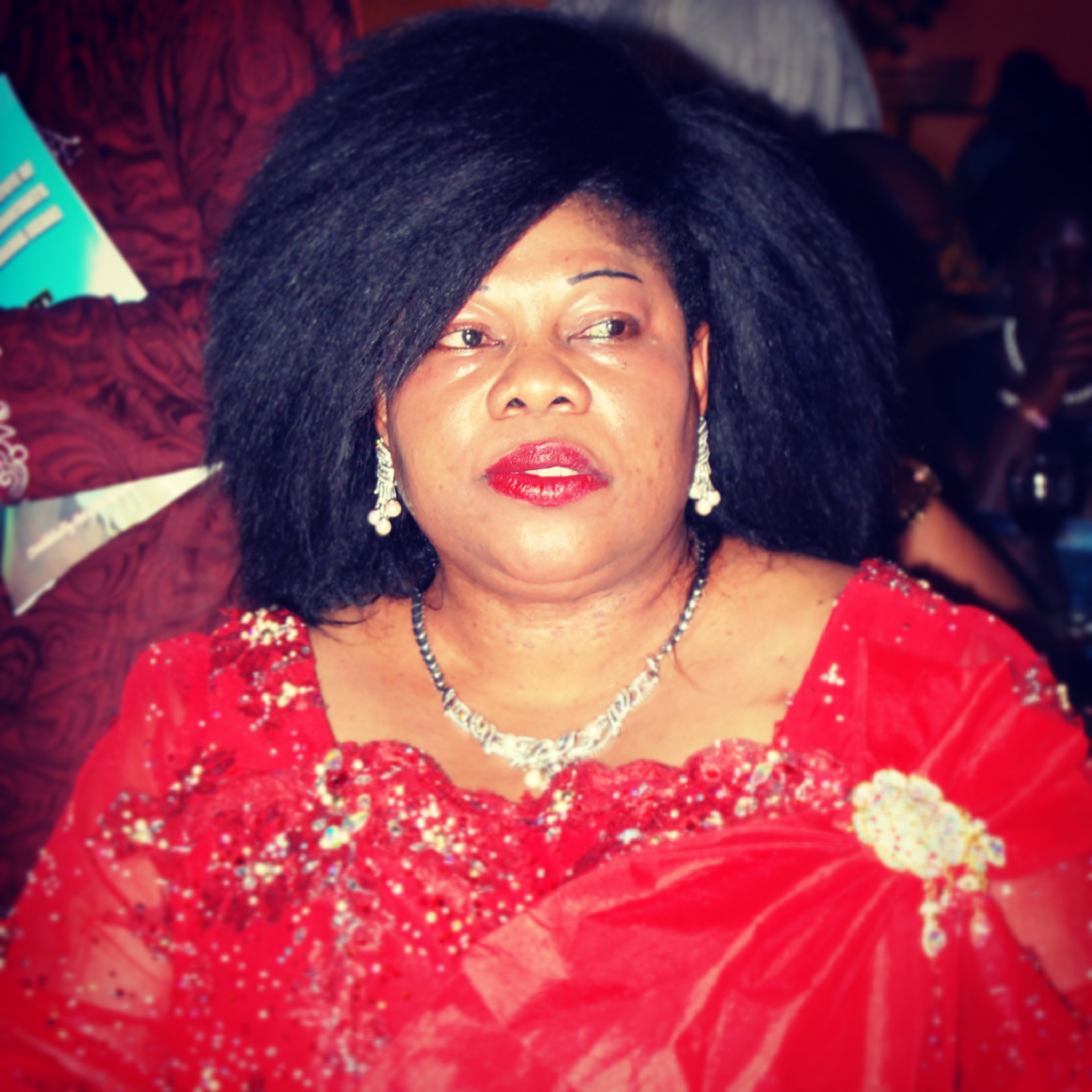 Ngozi Olejeme.
The Economic and Financial Crimes Commission has gotten a court order forfeiting 48 luxury properties in Bayelsa and Abuja belonging to Ngozi Olejeme.
She is accused of acquiring the properties by misappropriating and stealing from government when she was the treasurer of Nigerian Social Insurance Trust Fund, NSITF.
The affected properties are spread across the Federal Capital Territory, Abuja, Bayelsa, Enugu, Edo and Delta states.
Mrs Olejeme who was also the Treasurer of the Jonathan-Sambo Campaign Organisation in 2015 has been on the run since 2016 and was in September, 2017, declared wanted by the Economic and Financial Crimes Commission, EFCC for criminal conspiracy, abuse of oﬃce, diversion of public funds and money laundering.
She was alleged to have, along with Umar Munir Abubakar, former managing director of NSITF, mismanaged and diverted over N69 billion, belonging to the federal government into their personal accounts through the award of spurious contracts to proxy companies.
The forfeiture order was granted after counsel to the EFCC, Ekele Iheanacho, convinced the court that the said properties were purchased with proceeds of crime. He buttressed his position with 14 exhibits, attached to his affidavit, filed on May 29, 2020.
In granting the application, Justice Taiwo ruled that the interim order should be published in a leading newspaper within seven days of receipt of the order and for any interested party to show cause within 14 days as to why the properties should not be permanently forfeited to the federal government.
He adjourned the matter till July 27, 2020.
Trouble began for Mrs Olejeme, who was NSITF chairman from 2009 to 2015, when the EFCC in 2016, received two petitions detailing multi-billion naira fraud allegations against her, Mr Abubakar and some bureau-de-change operators.
Top Stories