The Special Adviser to the President on Political Matters, Babafemi Ojudu, confirmed this in a post on Facebook. 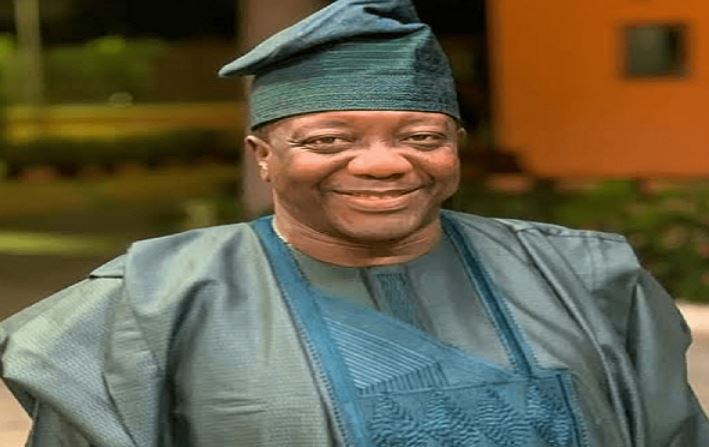 A former General Manager of the Lagos State Infrastructure Maintenance and Regulatory Agency, Jide Odekunle, is dead, The Nation reports.

The Special Adviser to the President on Political Matters, Babafemi Ojudu, confirmed this in a post on Facebook.

Also, the Special Adviser to the Lagos State Governor on Drainage, Joe Igbokwe, also wrote, “I am diminished once again as a mortal as my successor at LASIMRA, Jide Odekunle, dies of COVID-19 complications at the Onikan Isolation Centre in Lagos. May his soul rest in perfect peace.”

Odekunle studied Computer Science at the University of Ibadan.

Before his appointment at LASMIRA, he worked as Sales Director at Ceragon Networks and was also the Chief Marketing Officer at Nera Microwave.