The founder of Church of Satan in Abia state has been reportedly arrested and terrifying objects found in his church destroyed. 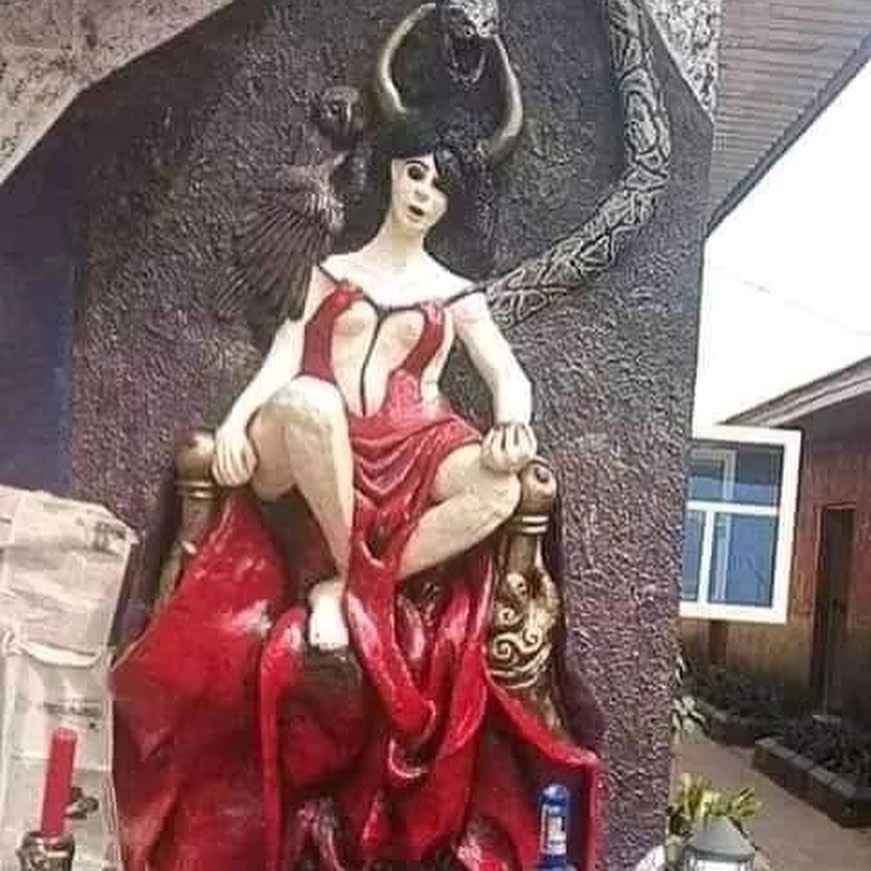 Objects found inside church of Satan destroyed by angry youths
Mr Ifekwe Udo, the chief apostle and founder of Church of Satan in Ohafia, Abia state has been arrested and terrifying objects found inside the church destroyed by youths of the community.
It was gathered that the Assemblies of light Bearer Greater Church of Lucifer, popularly known as Church of Satan in Ohafia, founded by Mr Ifekwe Udo was destroyed after youths accused him of allegedly engaging in dark practices.
Mr Udo claims to have the power Satan has, and is known to use voodoo power on his Members.
There are even suggestions that Udo, also known as Lucifer or Fada-Fada, has a question mark regarding his Ohafia nativity.
See photos below: 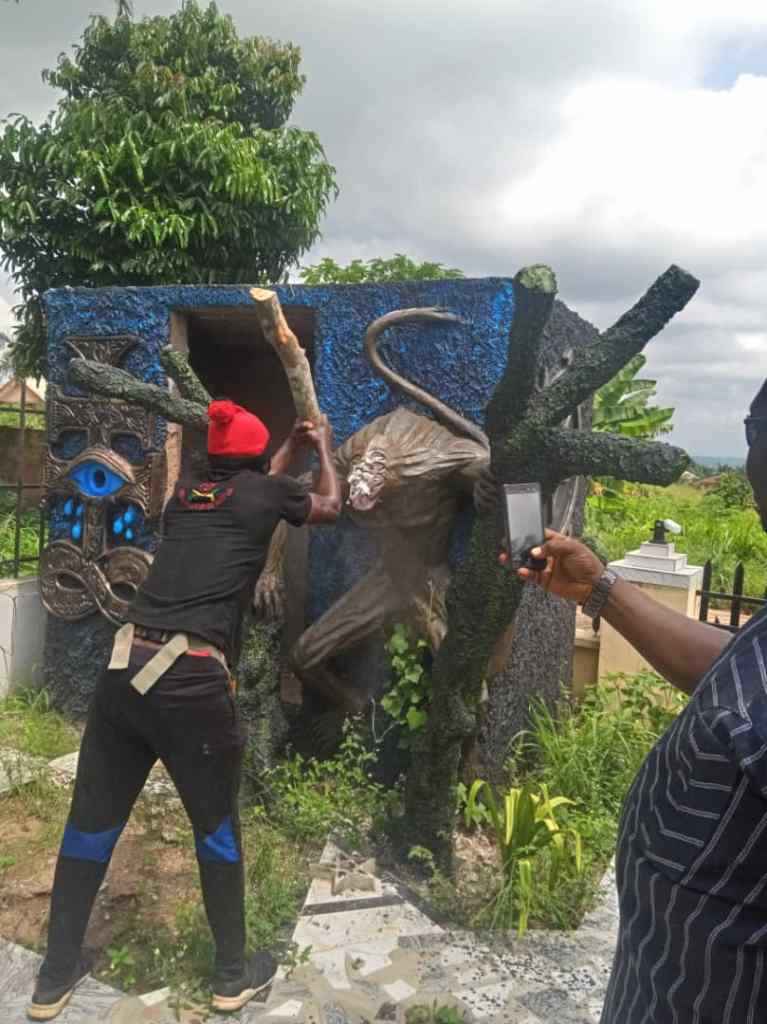 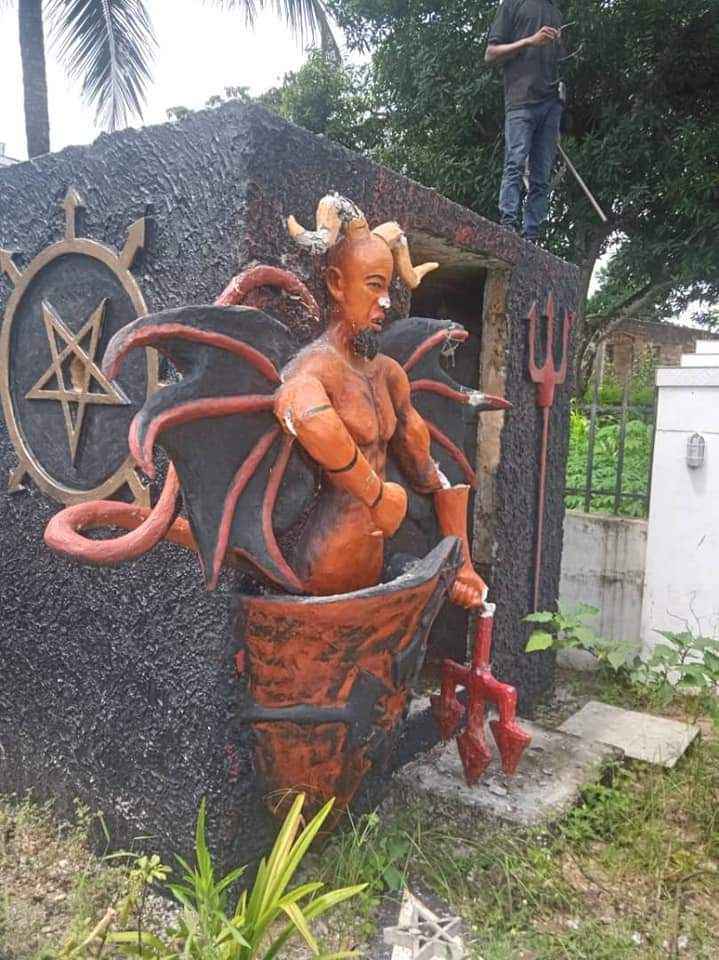 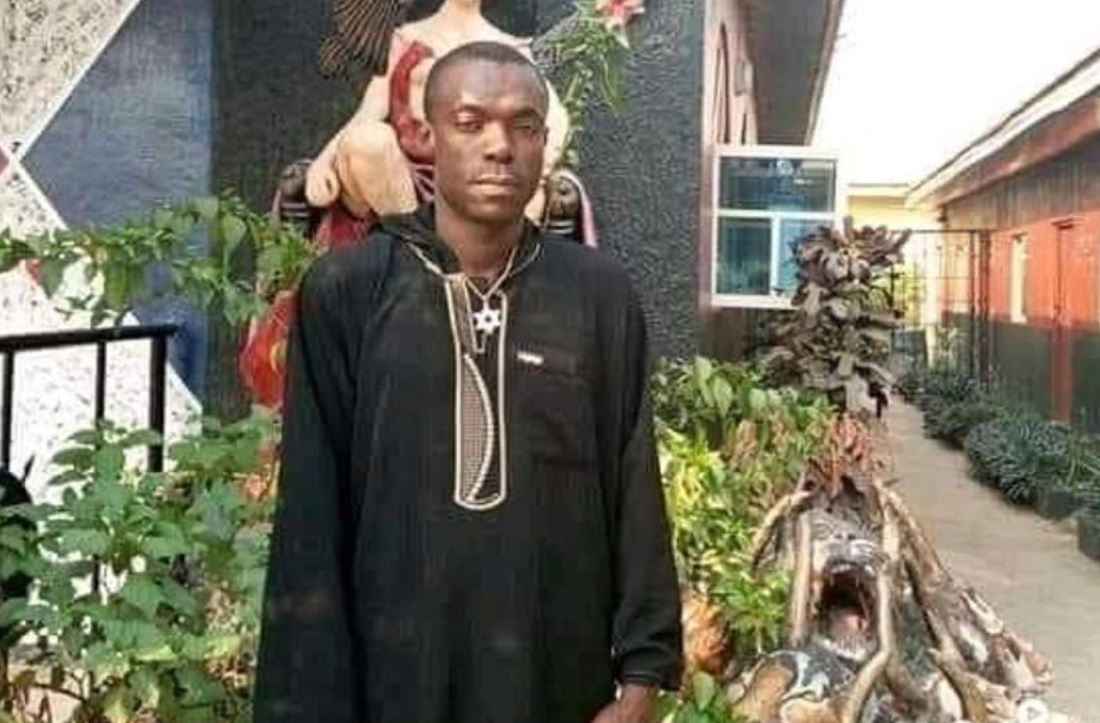 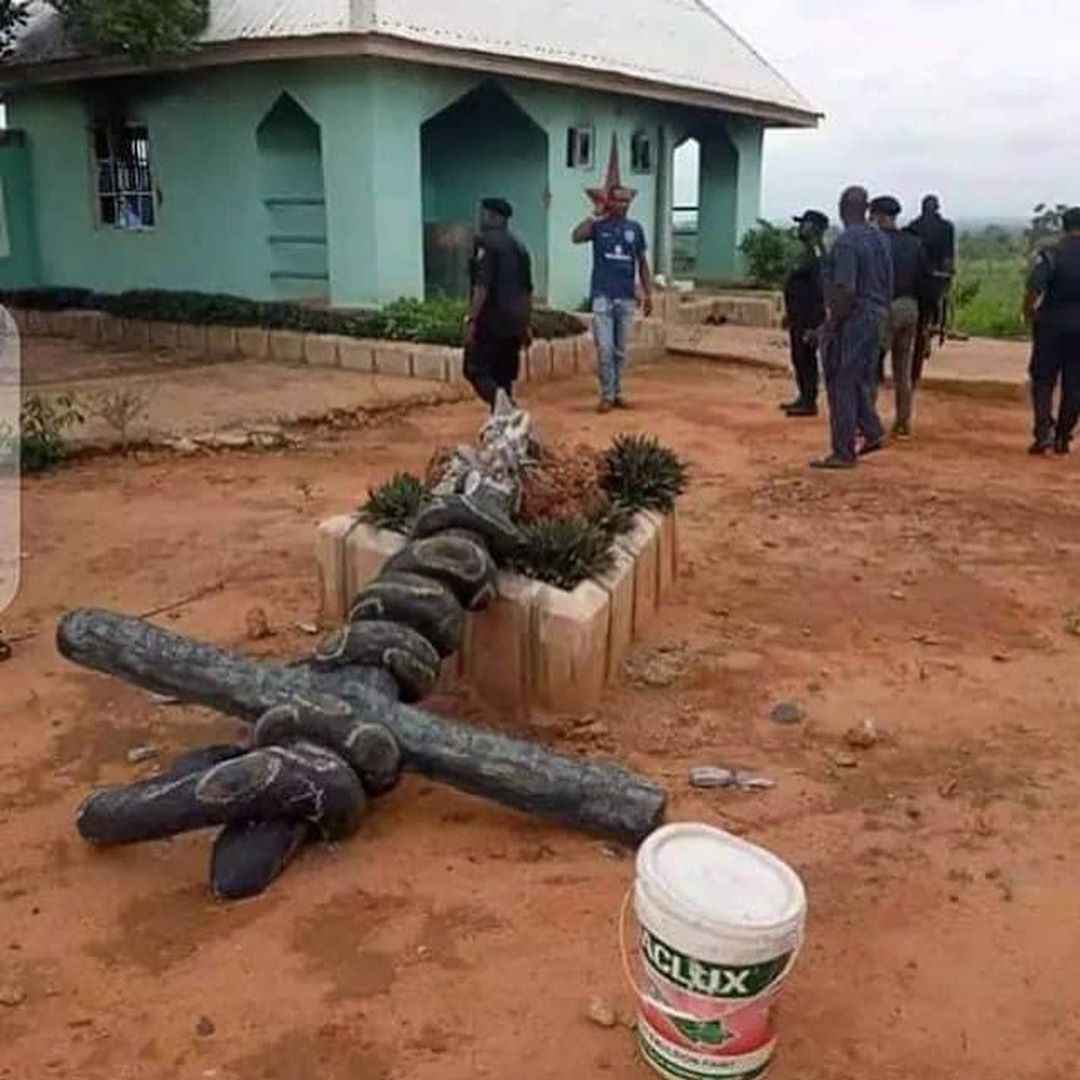 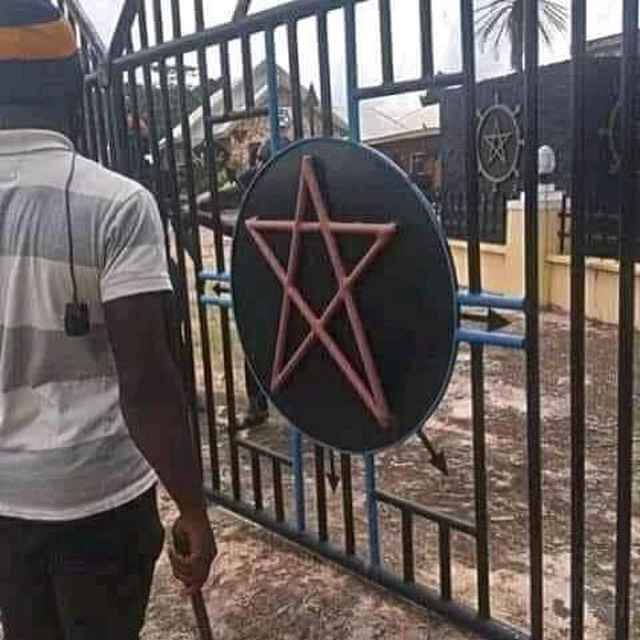 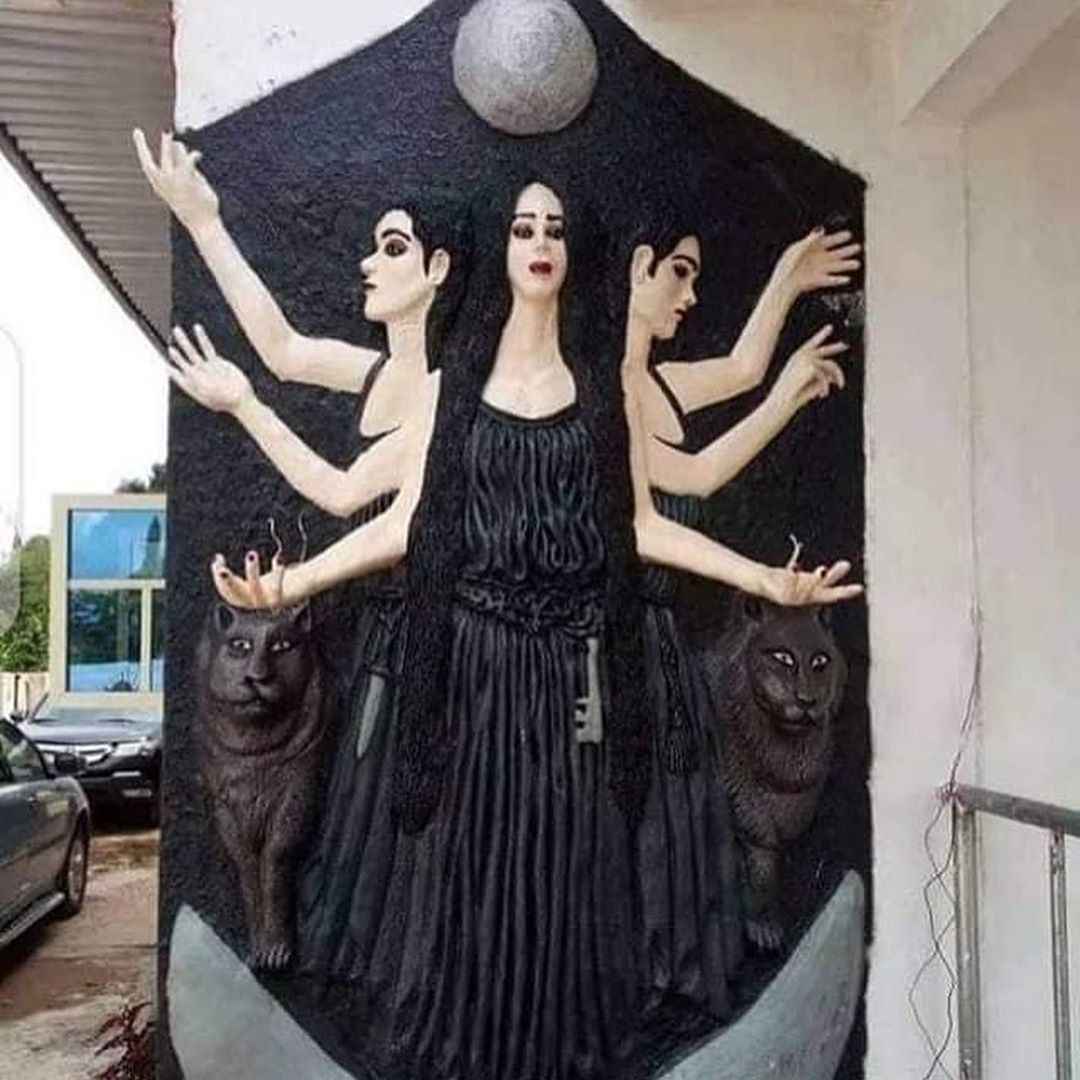