Mowatt was singing on the live-stream event for the United Kingdom National Health Service when he had a heart attack. 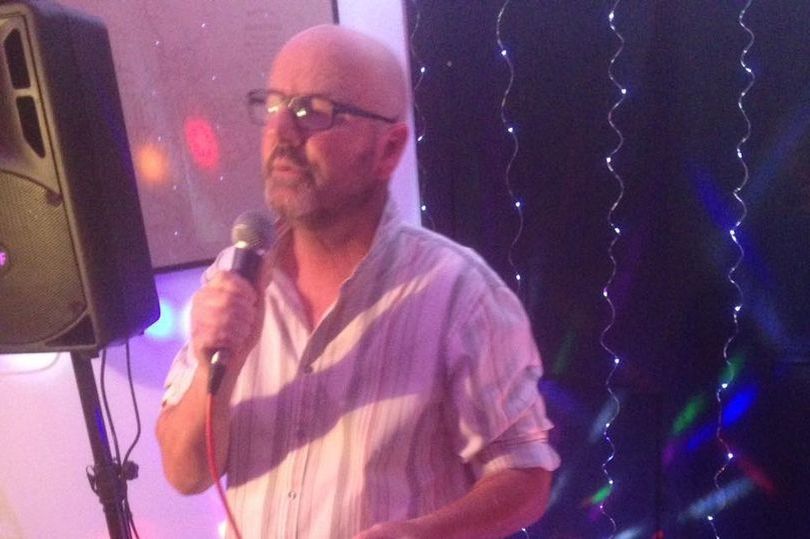 Alan Mowatt, a popular singer from Angus, Scotland, is recovering after suffering a heart attack during a live lockdown charity performance – before taking the mic again.

Mowatt was singing on the live-stream event for the United Kingdom National Health Service when he had a heart attack but he only took a two-minute break, had a glass of water and kept on with his performance.

The 61-year-old singer is now recovering in a hospital, the Mirror UK reports.

Mowatt and his wife, Val have been staging “Live in Oor Living Room” Facebook music sessions from home over the past two months to raise money for the NHS.

He was midway through the Friday night two-hour show when he suddenly fell ill but only stopped for a two-minute break, had a glass of water and then kept on singing. But as soon as the Facebook Live feed ended he was rushed by ambulance to Ninewells Hospital in Dundee.

Mowatt is undergoing further tests in the hospital with the possibility of a bypass surgery being carried out. The couple say they have been overwhelmed by the kindness of well-wishers.

Alan Mowatt and Val’s weekly performance is part of an Arbroath effort led by fellow entertainer Danny Laverty which has raised thousands of pounds for the NHS.

The Mirror reports that the couple had just finished a duet of Moon River when Mowatt felt unwell but came back on the screen within minutes.

“I knew something was wrong and even made a joke about him passing out on me, but after a couple of minutes he said he was fine to carry on,” said Val.

Yet to realise the seriousness of the problem he had encountered, Alan immediately returned to top form with the opening line of “How lucky can one guy be?” from the Dean Martin hit, Ain’t That A Kick In The Head.

Val said: “We called NHS 24 after the show and they immediately thought he’d had a heart attack. NHS Tayside certainly came up trumps, which he joked was actually a bit ironic since we’ve been singing to raise money for the NHS during the pandemic.

“It’s been very stressful and we are waiting to find out the outcome of lots more tests, but it has meant so much to see all the support for Alan and that has really helped us.”