Police body camera footage has revealed that US black man who died after he was knelt said he couldn't breathe over 20 times. 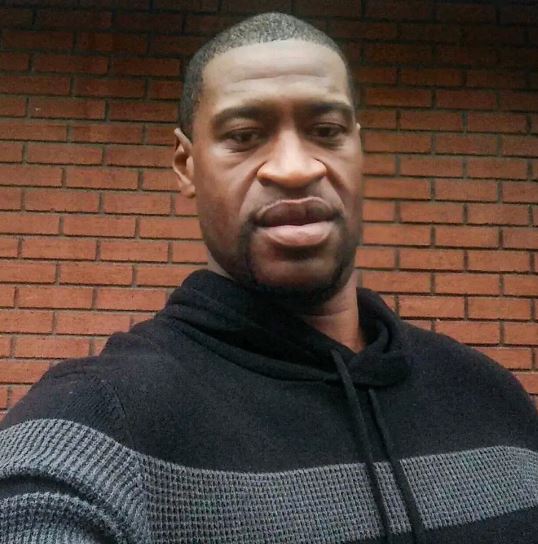 George Floyd
Transcripts of police body camera footage have revealed George Floyd’s last-moment interaction with Minneapolis police officers.
Floyd said to officer Derek Chauvin that “you’re going to kill me, man”.
Chauvin, who was kneeling on his neck, replied: “Then stop talking, stop yelling, it takes heck of a lot of oxygen to talk.”
The transcripts confirmed that the deceased told the officers that he could not breathe more than 20 times, Dpa reports.
They were submitted to Minnesota state court on Wednesday as part of an attempt by ex-officer Thomas Lane to have his aiding and abetting charges dismissed.
Lane insists he should not be held accountable for the killing because it was his fourth day on the job.
Lane said he only followed orders from Chauvin, who had 19 years of experience.
The transcript showed that he asked other officers to turn Floyd onto his side.
But Chauvin, with his knee pinned on Floyd’s neck, says “no, he‘s staying put where we got him.”
He has been charged with second-degree murder and second-degree manslaughter for the May 25 incident.
Chauvin’s three colleagues who held Floyd down have been charged with aiding and abetting murder.
-DPA
Top Stories