Some of the patients at the Infectious Disease Hospital in Ondo State have started leaving the facility as doctors embark on strike. 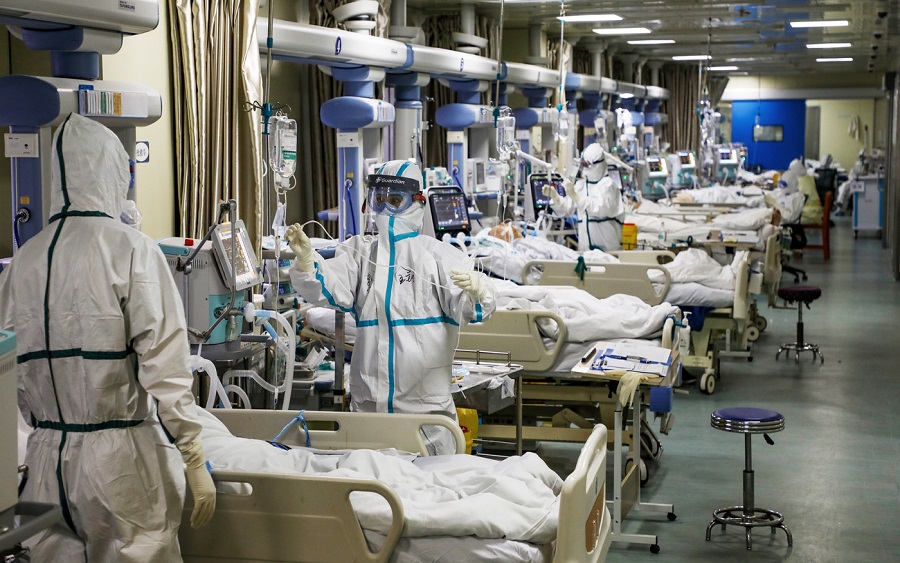 Sequel to the industrial action embarked upon by the medical doctors, particularly those at the Infectious Disease Hospital in Ondo State, some of the patients at the IDH who are being treated for COVID-19 were said to be leaving the hospital.

The doctors, under the auspices of the National Association of Government General Medical and Dental Practitioners, had ordered their colleagues at the state general hospitals and the IDH to withdraw their services until the state government accede to their welfare demands.

A source at the IDH informed Punch on Wednesday that some of the patients had been leaving the hospital due to insufficiency of doctors to attend to them.

The source said, “Only few doctors are coming here and they don’t adequately attend to all the patients. Some of the patients are leaving to seek treatment in another place or go back to their houses to treat themselves.”

The acting Commissioner for Health,  Dr Jibayo Adeyeye, however,  said, “Although some doctors are on strike, we have others who are still working and attending to the patients. I don’t think it is true that patients are leaving the hospital.”