A Nigerian man has raised alarm on social media accusing police officers of arresting him because of his bum. 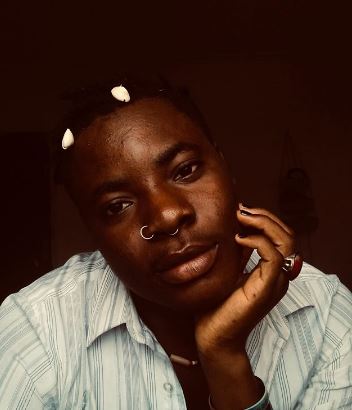 Blaise claimed the police arrested him over his unusual physical features
A Nigerian man, Matthew Blaise has accused police officers of arresting him for having a big nyash. The effeminate man shared his sad ordeal on Facebook.
"...always Easy for you disgusting Cishet people to say. Fuck you again. Again and again and again. May you never go through violence the way I do. This people don’t know me online. They arrested me for having a big yansh which makes me ‘look gay’" he said while replying a comment.
According to him, he was humiliated by the police who debased him with different vile names.
See his post below: 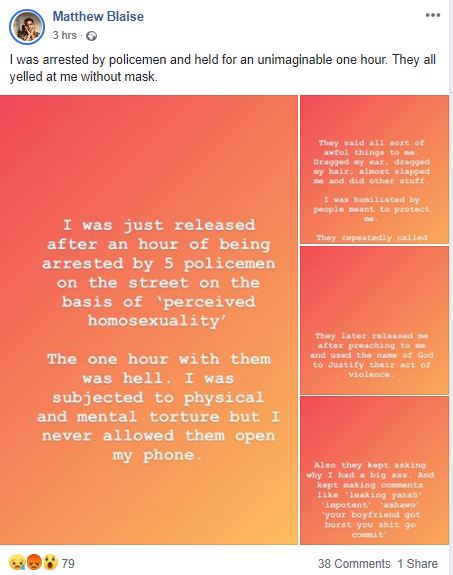 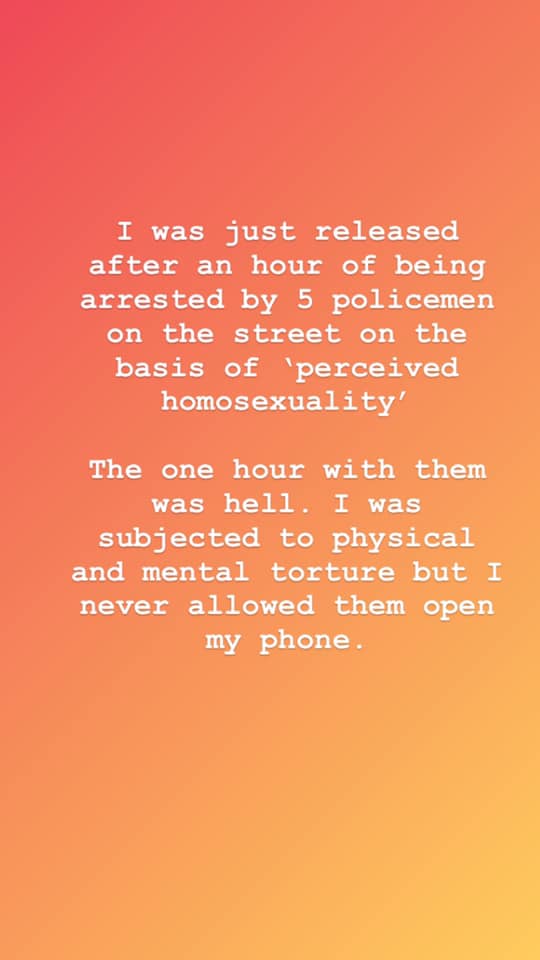 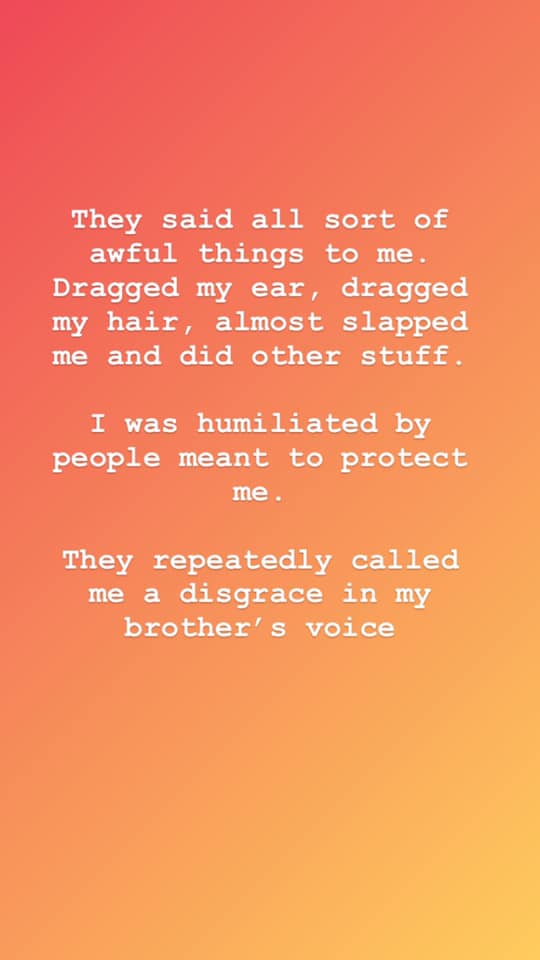 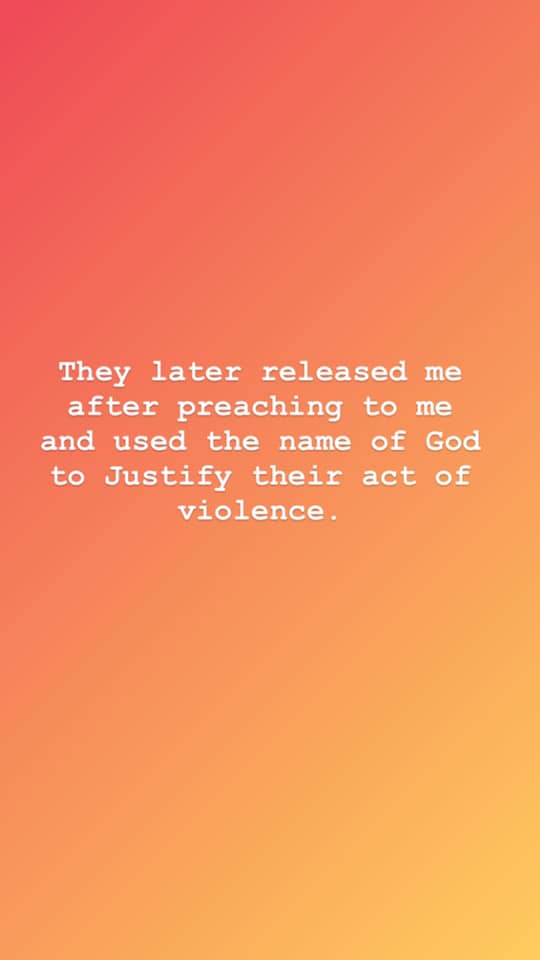 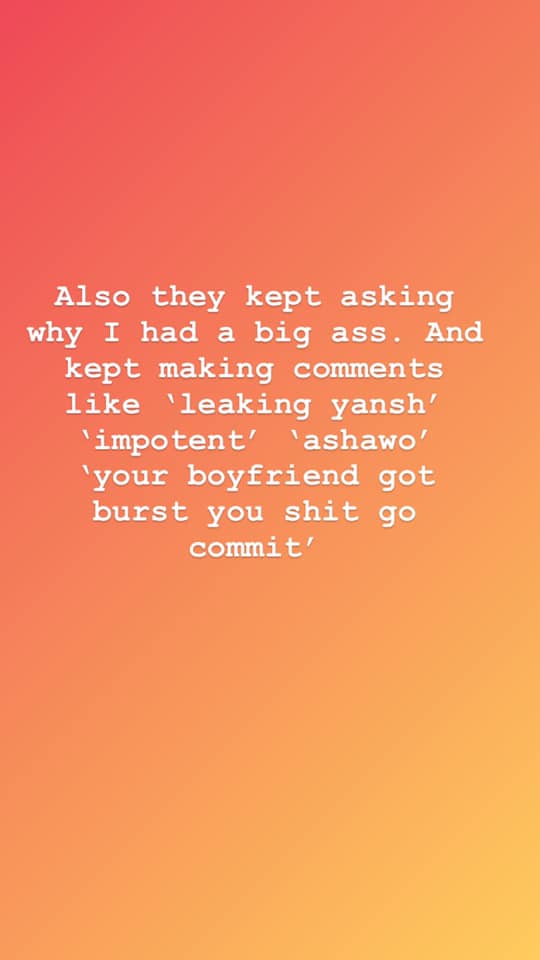