Popular Nollywood actress, Judith Nneji has said it is wrong for one to flaunt their endowment because it attracts rapists. 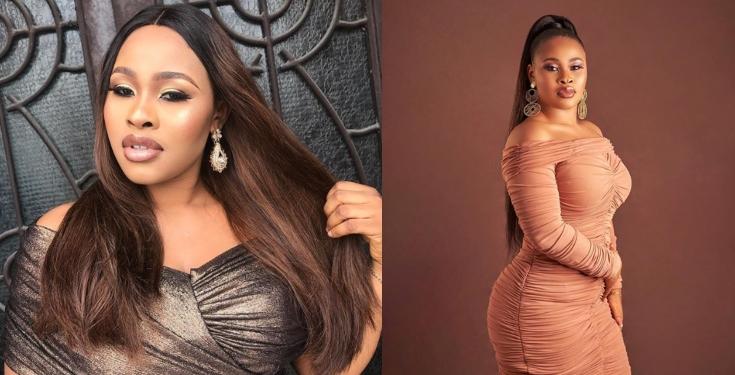 Nollywood actress, Judith Nneji, has said it’s wrong to flaunt one’s endowment as it can attract the wrong set of people.

She made this known during a recent chat with Vanguard Potpourri, where she said the social media trend of flaunting one’s endowment on social media is wrong, as it can attract the wrong set of people like rapist.

“Being sexy should be a thing between a man and his woman in private.

It is wrong for a woman to flaunt her endowment because it can attract the wrong set of people like rapists.”

Judith also gave her opinion on sex, marriage and relationship, stating that sex should be sacred and treated as such.