Controversial journalist, Kemi Olunloyo has revealed how she placed a curse on the Late OAP, Dan Foster. 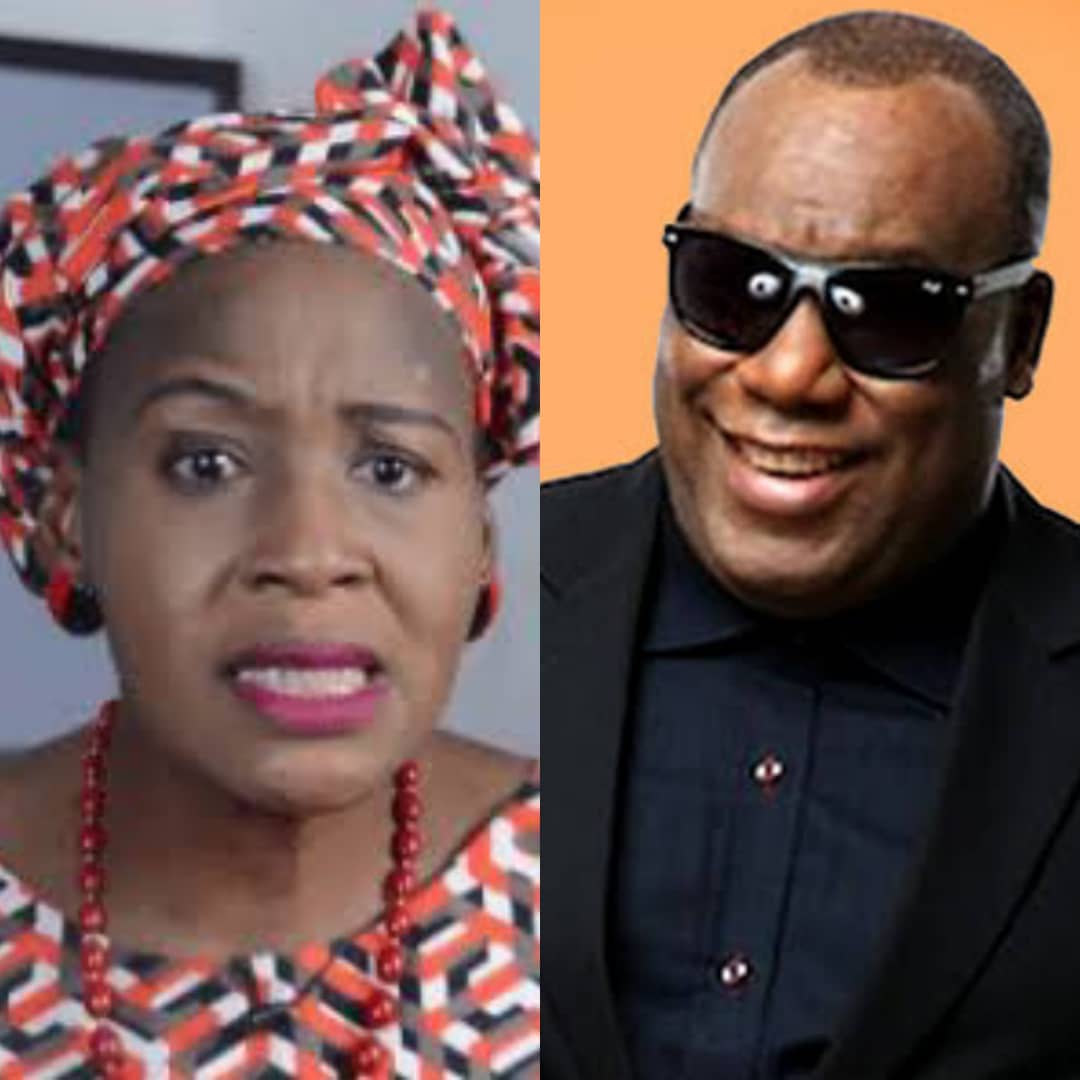 Controversial Nigerian journalist, Kemi Olunloyo has revealed  that she cursed the late OAP, Dan Foster to die a painful death in the year 2006.

According to her, Dan was supposed to marry her relative, Denola Olunloyo, but the wedding was cancelled after he (Dan) had an affair with Linda Ikeji.

“Linda is the reason I couldn’t mourn Dan Foster cos I actually CURSED Dan in 2006 saying he will die painfully when Deola Olunloyo cancelled their wedding because a model had an affair with him. That model [email protected] wrecker. I eventually forgave Dan”

Kemi Olunloyo alleged that Linda Ikeji slept with the late OAP two weeks before his wedding.

The popularl OAP died some few weeks back of Coronavirus. Before his death, he worked with major radio stations across Lagos state, notable among all was his time at Cool FM, where he championed the gospel show Praise Jam.