A little teenage girl has been rescued after she was married off to a man in Delta. 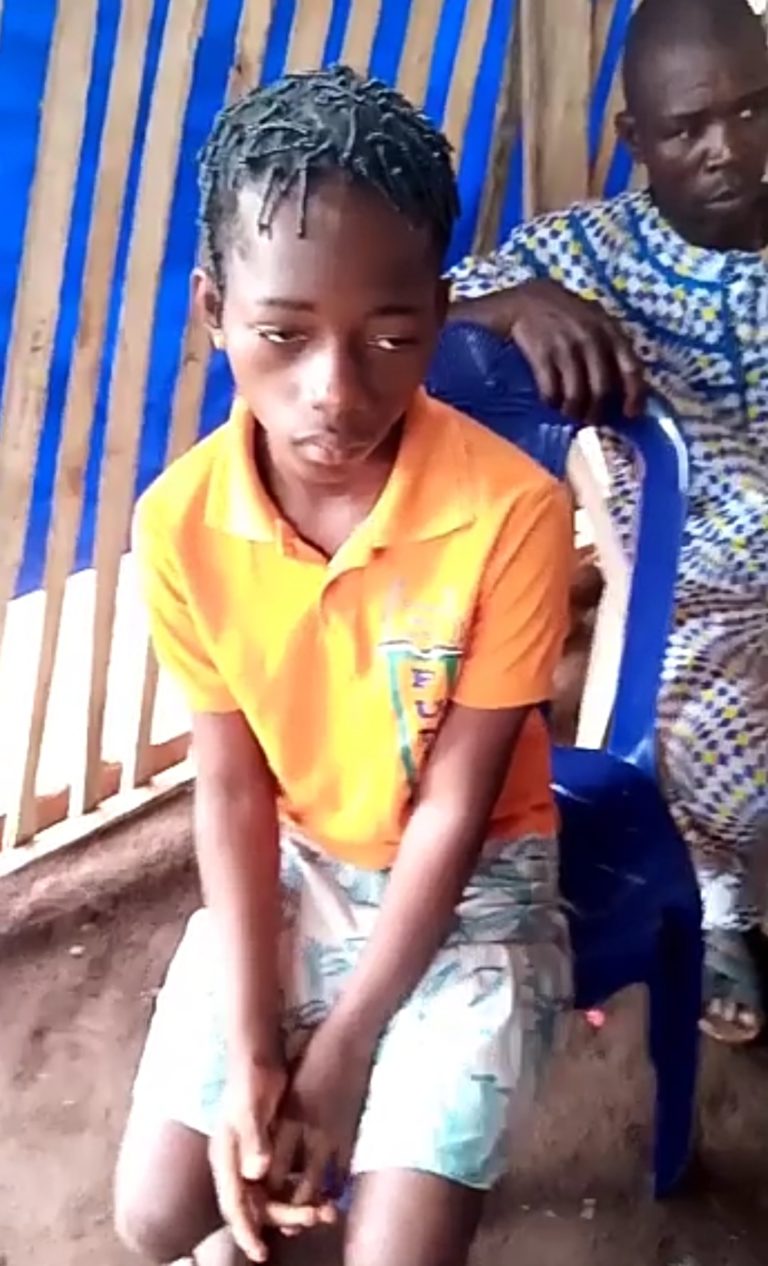 The young girl married to an old man
A 12-year-old girl has been rescued by a good Samaritan after she was married off to an old man in Delta State.
According to a man who shared a video of the incident on social media, the old man took the young girl from Delta State and subsequently relocated to Edo State.
He said the old man claimed the little girl’s father gave his consent to the marriage and permitted him to take custody of his daughter. 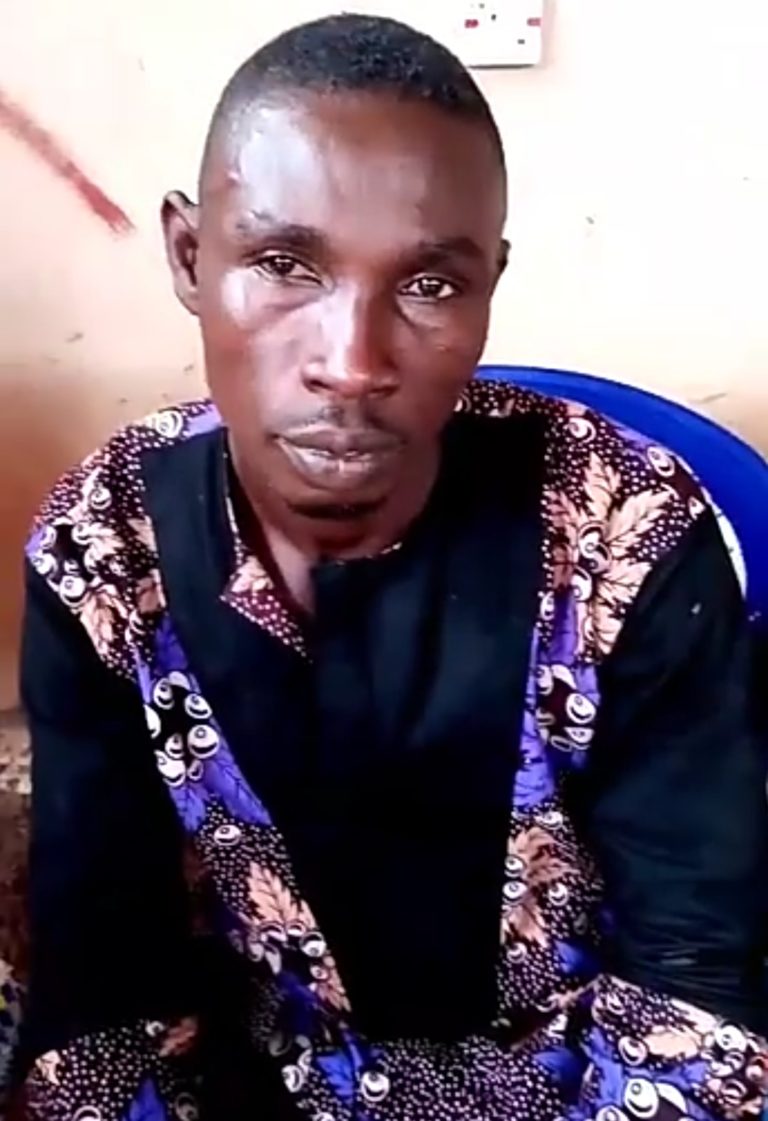 Sharing the news, the young man identified as victory called out for justice for the little girl. He said he is taking the old man and his accomplice to the station for further action.
Watch the video below: