A black woman has made history after becoming the first female dean of the prestigious Wharton school. 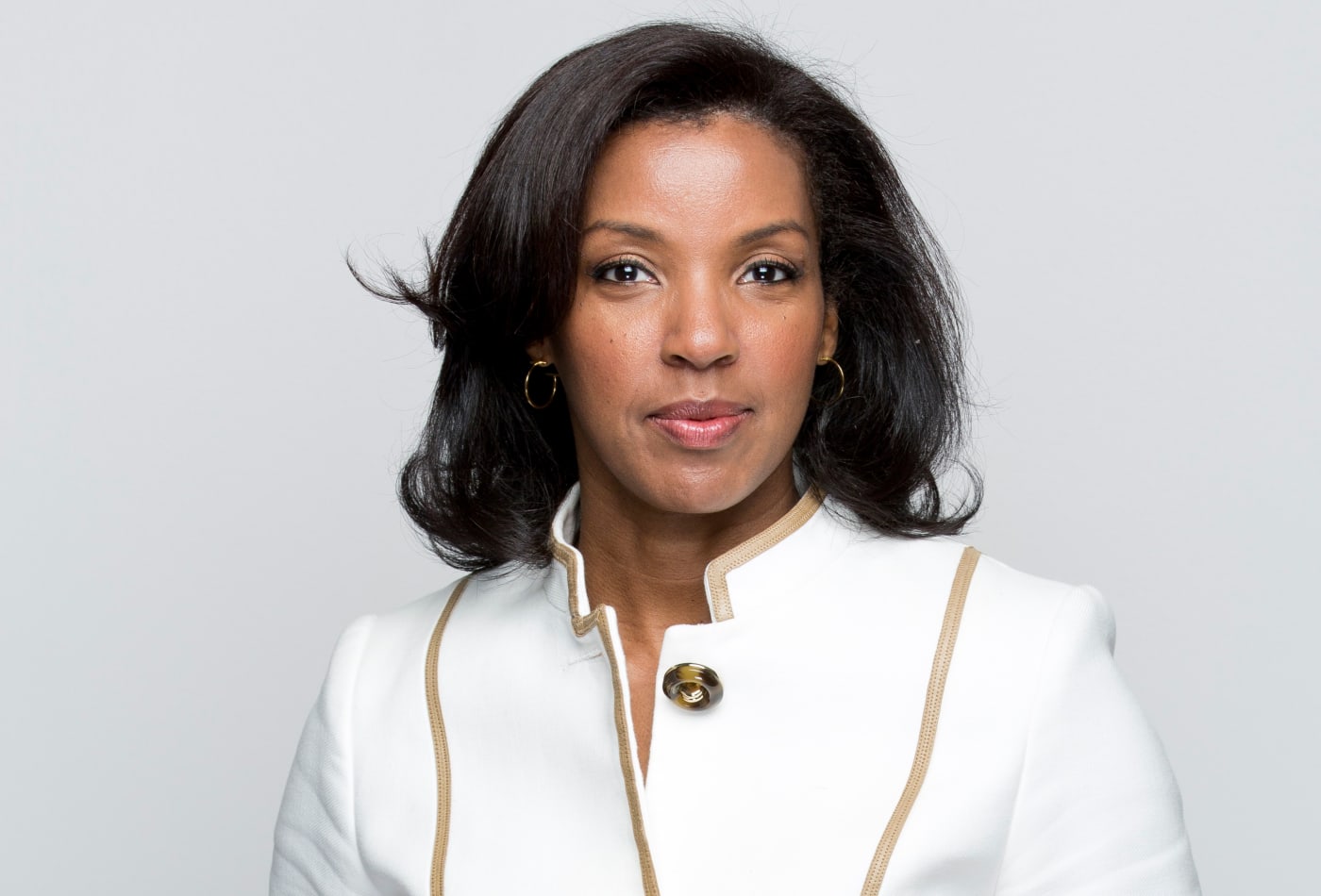 Erika H. James
The University of Pennsylvania’s Wharton School has appointed long-time academic leader Erika H. James as its next dean, according to a report by CNBC.
James, who currently serves as dean of the Goizueta Business School at Emory University, is the first woman and first African-American to lead the Wharton School in its 139-year history.
“It’s a humbling privilege to be in this position,” James tells CNBC Make It, while explaining that this isn’t the first time she’s made history in her career.
In 2014, when James was first appointed dean at Emory’s Goizueta Business School, she broke glass ceilings as the first African-American woman to be dean in the school’s history, as well as the first African-American woman to lead a top business school program in the nation.
In this role, she helped to build an innovation and entrepreneurship lab for students on campus, and also helped to grow the Goizueta faculty by 25%. 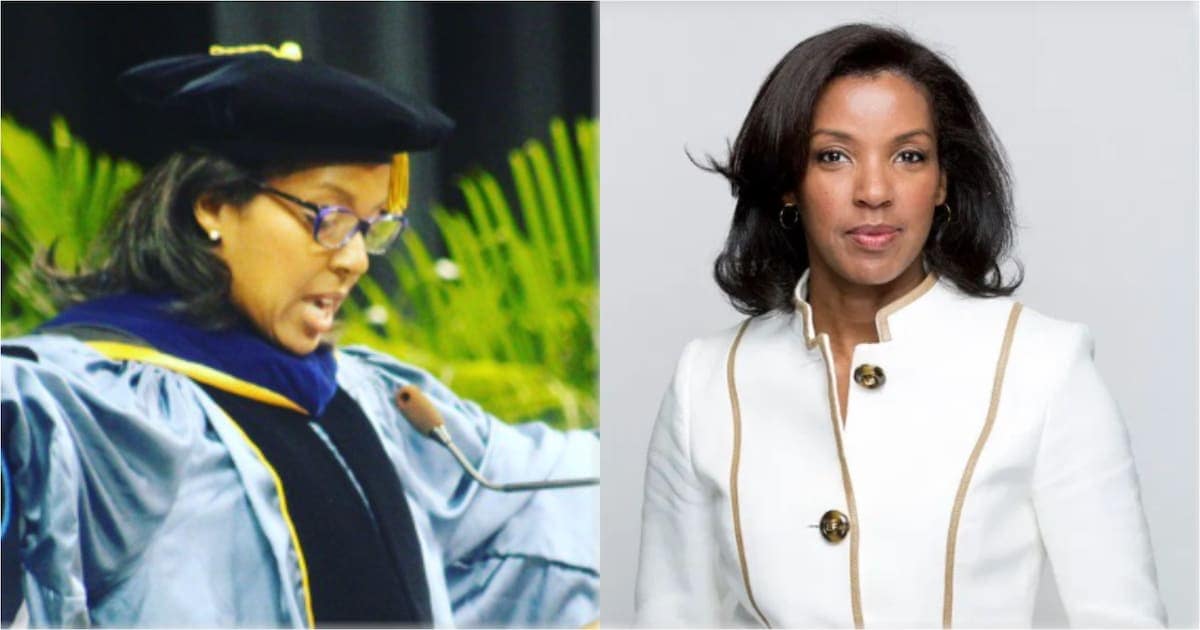 Though being a “first” comes with a lot of pressure, James says she hopes she’s not the last woman or African-American to step into her role. “My hope is that we start to normalize this experience and one day we won’t have to start stories with ‘What does it feel like to be the first’ because people just become so accustomed to it.”
A graduate of Pomona College of the Claremont Colleges, in California, James earned her bachelor’s degree in psychology and had plans of one day becoming a management consultant or HR consultant. But, she says, after attending the University of Michigan to earn her master’s degree and Ph.D. in organizational psychology, her dissertation adviser suggested that she try working in academia for at least a year.
“I got the bug in that first year,” she says. “On the teaching side, seeing the impact I was having by virtue of being at the front of the classroom and helping to spark interesting ideas for people and provide opportunities for their academic engagement just became more and more of a powerful motivator for me.”

Congratulations, Dean James! As an alumna of UPenn’s Graduate School of Education and a former employee at Wharton’s Lauder Institute, this warms my heart in so many ways! #welcomeErikaJames! #blackexcellence, #Upennproud, #Whartonschool https://t.co/R1VkWByKjY