In celebration of Wizkid's birthday, as many as 30 quick facts about him have hereby been listed for you to know. 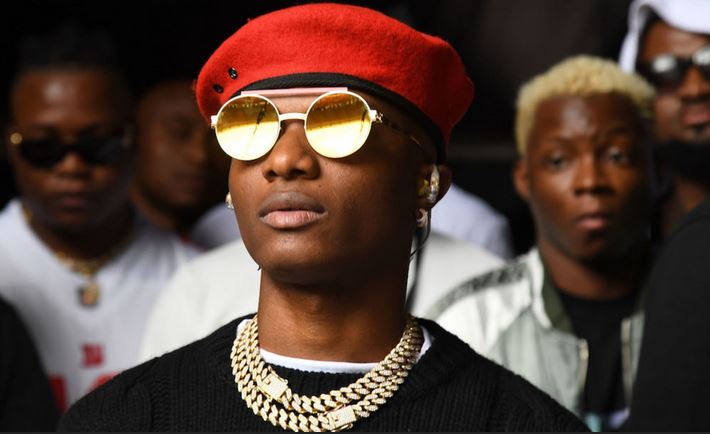 Nigerian music star, Ayodeji Ibrahim Balogun better known by his millions of fans across the globe as Wizkid is no doubt one of Nigeria’s biggest music exports.

The multiple award-winning superstar has not only etched his name on the sands of time as one of the greatest music stars to come out of Africa but it is certain that he is not far from breaking boundaries yet.

In celebration of his day, we have gathered 30 quick facts you should know about him.