A reality television star, David Wilson has been surprised by his fans on social media. 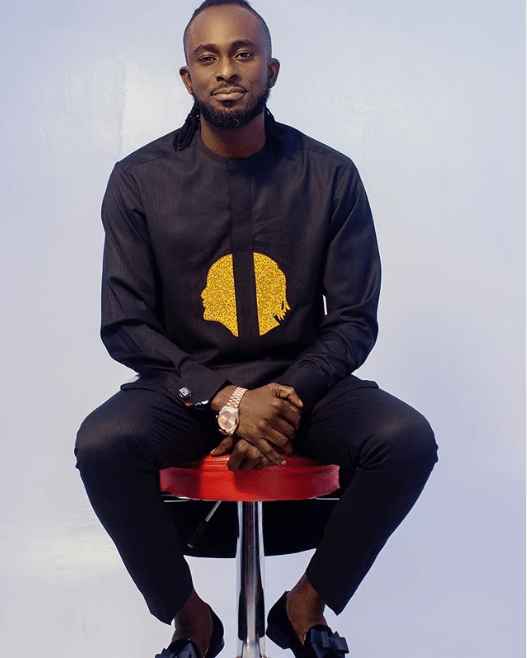 David Wilson
Former Ultimate love guest, David Wilson has been given the surprise of his life after his fans bought him a car and also gave him N1m on his 34th birthday today, July 15th.
His fans under the banner, ‘PreshDavid Rangers’, bought him a brand new white Crosstour car and credited him with One Million Naira.
This is coming two months after fans of the show’s winner, Rosie, gifted her a car for her 35th birthday.
David was a contestant in the maiden edition of Ultimate Love, Nigeria’s first romance-inclined reality television show, which started in February 2020 and ended in early April due to the Covid-19 pandemic.
He stirred controversy in the love pad when he ‘dumped’ his first choice, Rosie for Presh Talker, whom he has known before the show.
View Photos Below: 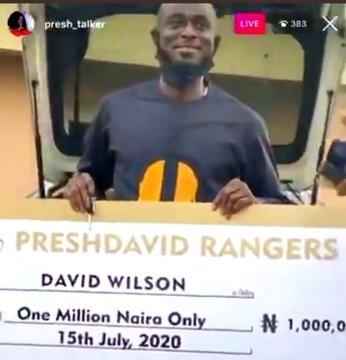 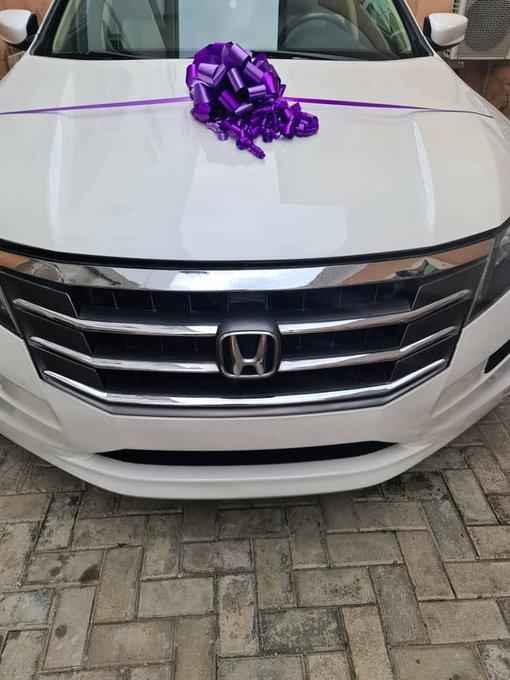