A heartless man who inflicted serious injury on his wife over an accusation has been apprehended. 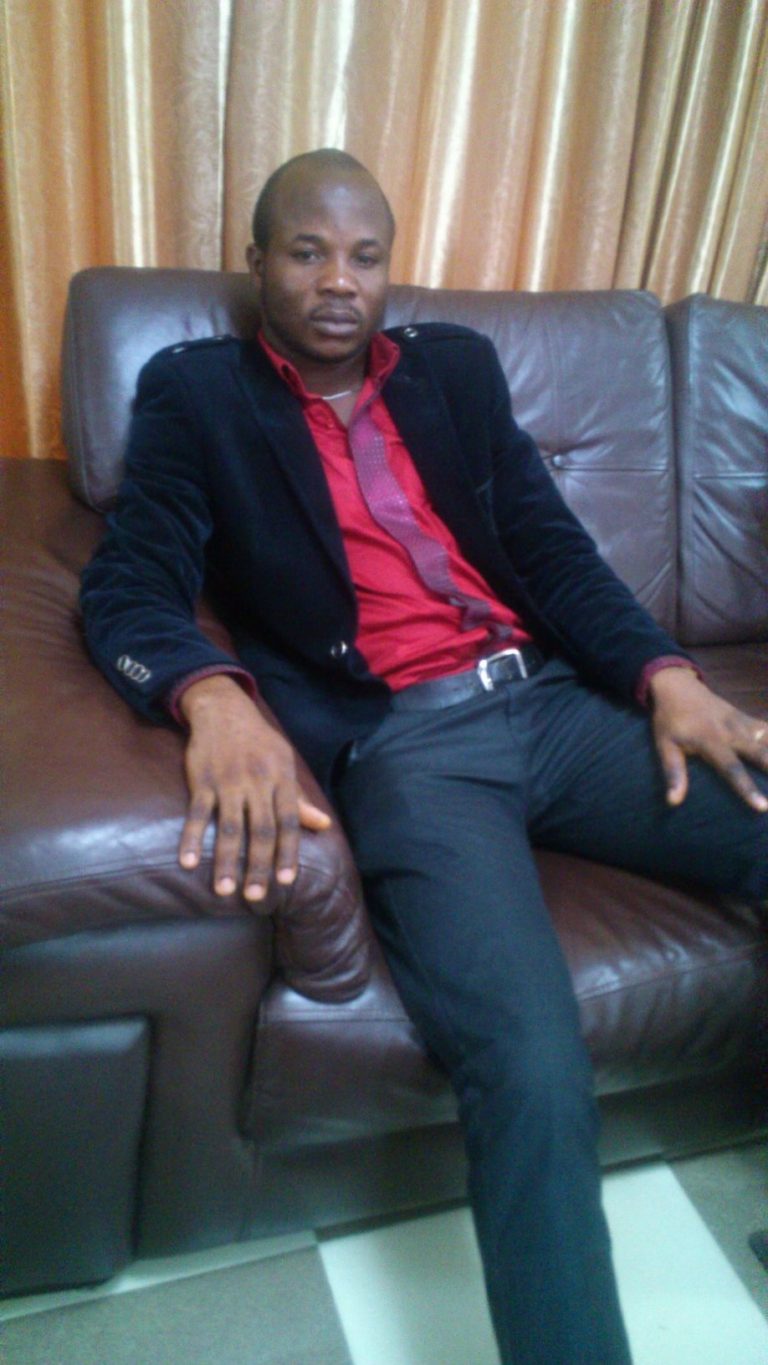 Mr. Iwuchukwu Anajemba Samson allegedly assaulted his wife for gossiping about him
A Nigerian man, identified as Mr. Iwuchukwu Anajemba Samson, has left his wife, Ifunanya Georgina in serious pain after brutalizing her in Anambra State.
The man has now been arrested. Samson is said to be in the habit of abusing his wife and stepchildren.
He had returned home on Tuesday, July 14th and attacked her, accusing her of gossiping about him with their neighbours – the incident occurred at Alex Anajemba Street, Akabo Village in Mbaukwu.
This comes few weeks after he allegedly poured fuel on one of his stepdaughter and ignited it with a match stick.
Series of attempts to call the man to order by his immediate family and that of his wife have proven abortive, as the hot tempered and ever furious man is known for violence.
See graphic photos below: 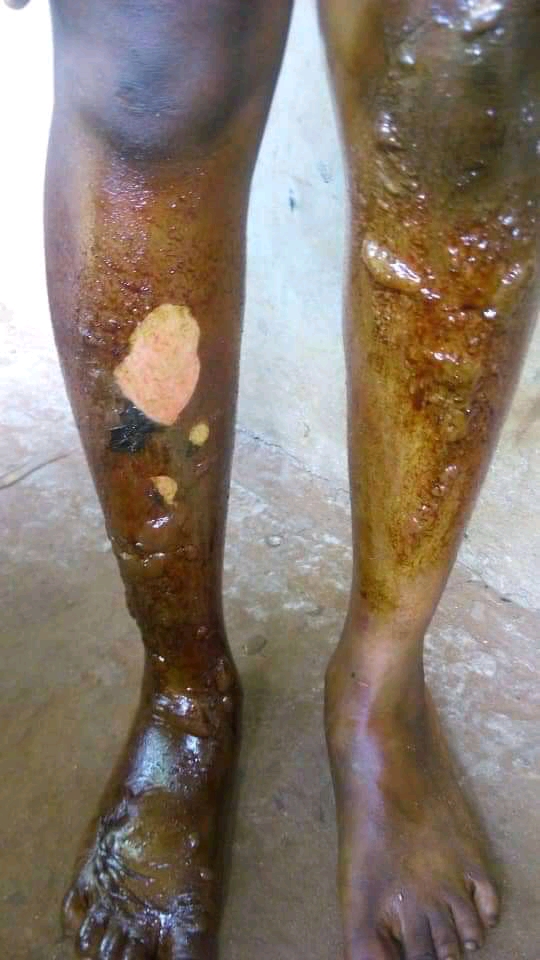 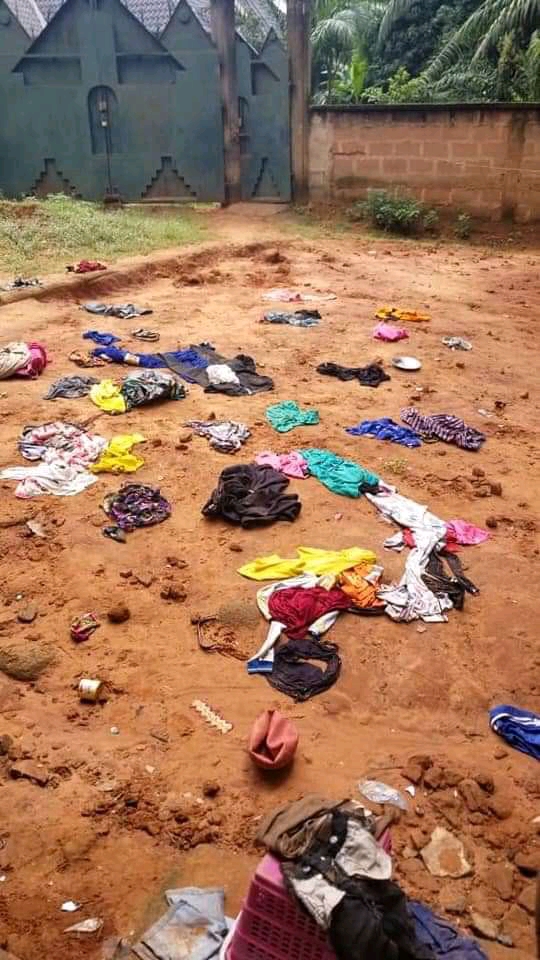 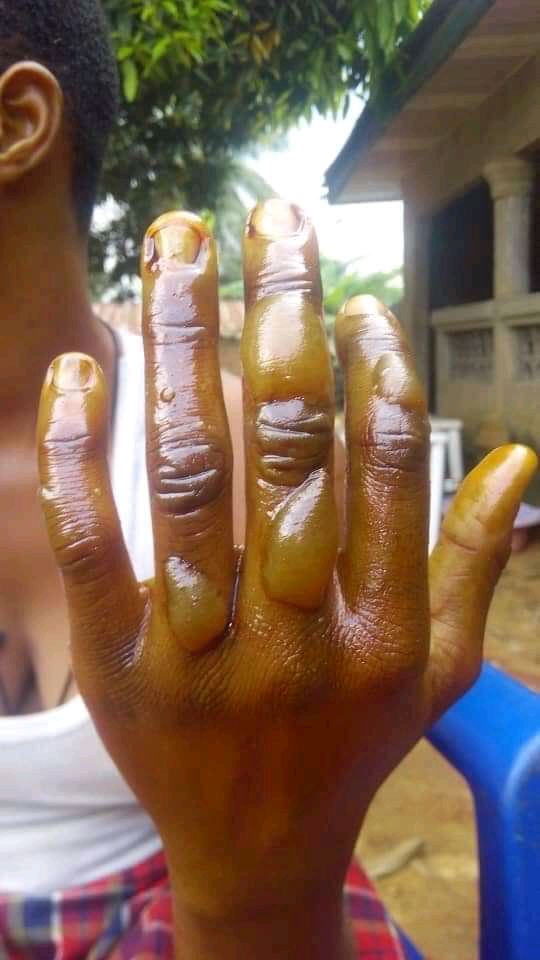 It Feels Like Half Of Me Is Gone - Pastor Ituah Ighodalo Talks About Losing His Wife, Ibidunni