Men have been warned about a new wave of false rape accusations by women with an evil agenda. 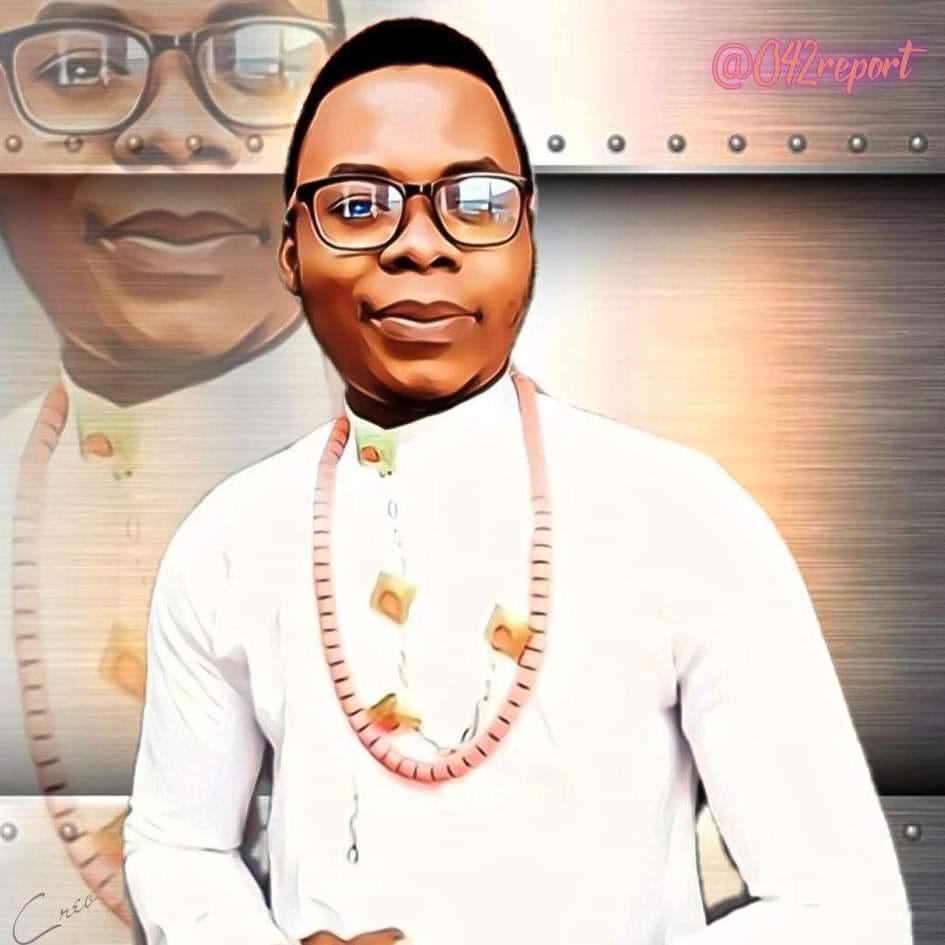 Maazi Ogbonnaya
A Nigerian linguist, Maazi Ogbonnaya has called out women falsely accusing men of rape to desist from it following the sad death of Legend Izu Madubueze who took his life after wrongly being accused of rape.
Narrating a personal story, Ogbonnaya said it is evil of women to falsely accuse men of rape.
He narrated a story how a friend's marriage was ruined after a woman who asked him out and was turned down, ganged up with friends to accuse him of rape.
Ogbonnaya wrote:
So this guy was accused of rape by this she-devil. They ganged up with her friends to accuse him and dragged him. An innocent young man. His name added to the list of rapists. He committed suicide, the devil ran away from Twitter.
You see, people like this make us ask questions when girls accuse a man of rape but in Nigeria, if you ask a question, you are automatically a rape apologist. Of course there shouldn't be any question, but in a situation some ladies see it as opportunity for revenge. A lady I know asked a friend of mine out, he turned it down. The man posted his pre-wedding pictures on social media, this same lady teamed up with her friends to claim the man raped her 10 years ago just to ensure she frustrated the wedding. She was arrested afterwards and she confessed it's a lie.
You ladies jumping up and down, dragging what you don't know, stop buying cases before you end up miserably, one day.
People are now asking why did the guy commit suicide, is it not ordinary rape accusation? They do not know there is a register where names of rapists are recorded. I got to know this at the European Union Embassy. You are blacklisted in traveling or doing other things of importance. Apart from that, your reputation has been dragged to the mud. People stigmatise you. Friends and families run away. Some go to prison for what they know nothing about. Twitter is the world, where will this man go without being tagged a rapist or highly avoided.
This days, some girls seduce a man to have sex with them, then turn around to accuse him of rape when their conditions given after sex were not met. Like them carry themselves come, do finish, say make you pay them money, you no gree, them go call you rapist or drag you. It happened in my neighborhood months ago.
The case of this guy, he never met this idiot physically. Report states that she's been making advances toward the guy in his DM and he turned her down, hence this.
Those fools make it hard for real rape victims that are needed to be heard , so that they will be cured of the emotional trauma.
Not everyone can endure shame. I didn't want to blame the guy for committing suicide cos not everyone is as strong as we may look. The frustrations in the country is enough for people to end their lives. Although, nothing can be compared to life. We don't have the same life orientation. Stop making life miserable for people around you. Many are weak. They are tired of life already. Be a beacon of hope to those around you.
Now the boy is dead, this idiot should rejoice then and eat his corpse and drink his blood. Bunch of idiots.
Top Stories