Ondo state deputy governor, Agboola Ajayi, has lost out in the race to pick the PDP governorship ticket as Eyitayo Jegede, has emerged the party's flag bearer for the October 10 governorship election. 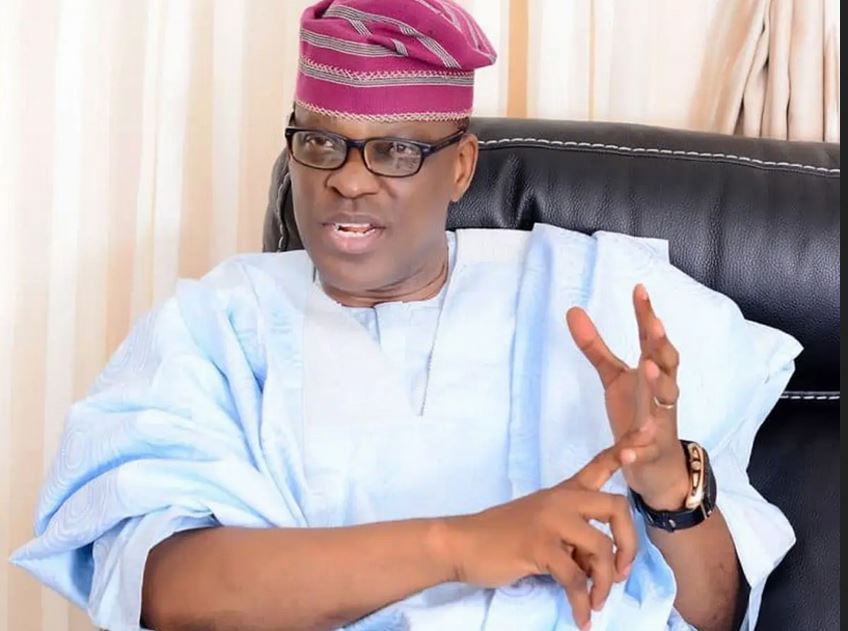 Jegede polled 888 votes to clinch the party’s governorship ticket and slug it out again with Akeredolu of the ruling All Progressives Congress in the governorship election. Ajayi emerged the second runner-up with 657 votes.

The winner was the party’s candidate in the 2016 governorship election but defeated by the All Progressives Congress (APC) and incumbent governor, Oluwarotimi Akeredolu.

The chairman of the primary election committee and governor of Enugu State, Ifeanyi Ugwuanyi, while kicking off the election said: “It is our expectation that this Ondo State primary election will be seamless at the time it is completed. We hope to see that the Ondo State chapter of the PDP elects a widely acceptable flagbearer.”