#BBNaija: How I Got Pregnant As A Virgin At 23 - BBNaija Housemate, Wathoni (Video)


A current housemate of the 2020 BBNaija show has shared her story how she became pregnant as a virgin. 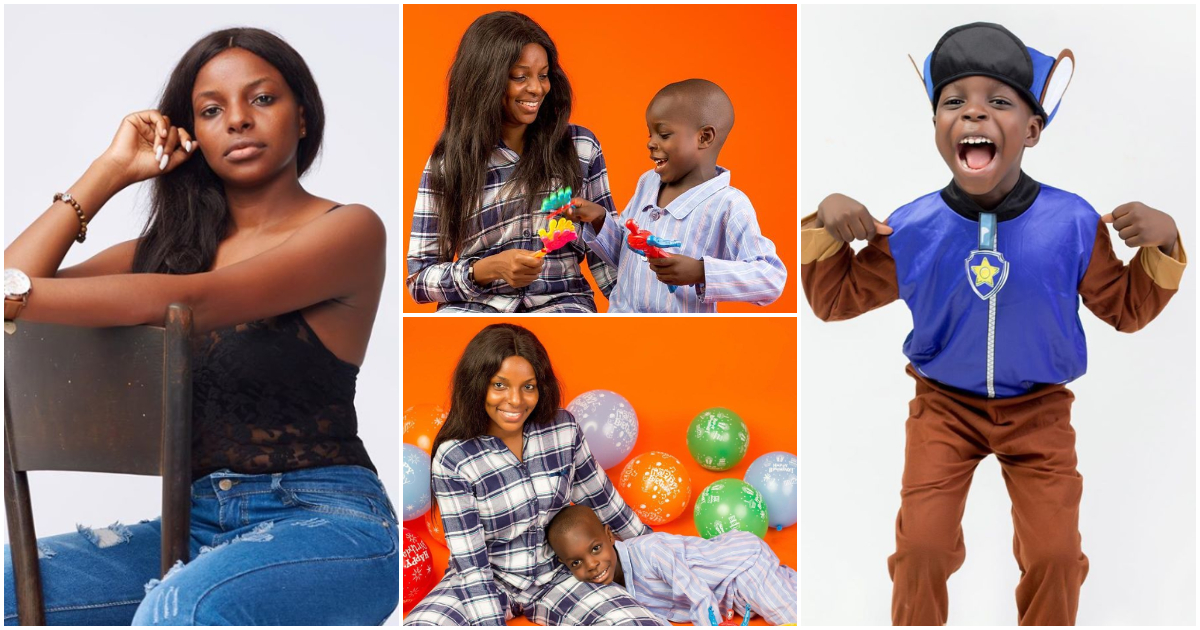 Florence Anyansi aka Wathoni
Big Brother Naija 2020 Housemates Florence Anyansi popularly known as Wathoni has opened up in a chat how she got pregnant as a Virgin at age 23.
The beautiful young mother was a guest on Lolo CY show where she shared her story.
She revealed how it all happened.
She had an intense make out with her boyfriend at 23 while she was still a virgin. There was no penetrative sex as the guy only rubbed his manhood on her vag!na and he released.
So she missed her period but didn't take it serious as she knew that she was still a virgin and there was no how a virgin could get pregnant.
But she finally found out that she was pregnant after 5 months.
According to the housemate, she had to be operated on during delivery as she still can't figure out how she got pregnant without having sex.
The phenomenon called “Virgin Pregnancy” has been studied by researchers and In a survey of 7,870 pregnant women, they discovered that 0.8 percent of the women (45 total) reported becoming pregnant without having vaginal sex.
Watch video below:
Top Stories