The toddler reportedly shot himself in the head with a Glock 45 semi-automatic handgun while in an apartment with his mother and several other adults. 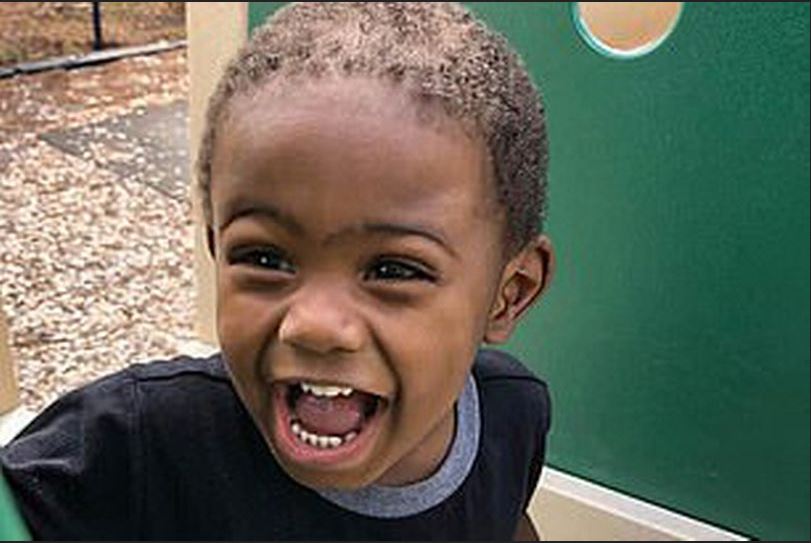 A toddler who died after he reportedly shot himself in the head by accident with a semi-automatic gun has been pictured.

Named as Liam Myers by coroners on Thursday, the three-year-old had been rushed to hospital where he was pronounced dead an hour after the tragic incident.

The boy's mum, aged 22, was reportedly among several adults in an apartment in the Wyndham Pointe complex in Columbia, South Carolina, when they heard a shot from another room.

When deputies from Richland County Sheriff's Office arrived at the scene at around 6pm, Liam had already been taken to hospital.

WISTV reports officers were told by witnesses the child had been struck in the head by the bullet.

It is unclear how he had gained access to the loaded firearm, but police later confirmed it was found by officers under a mattress with a redacted report seen by the Daily Mail describing it as a Glock 45.

The apartment was not the boy's home, according to officials.

"Rest In Heaven Young King I love you baby boy," she said.