The lawmaker representing Edo South Senatorial District made the list of lawmakers accused of benefitting from an alleged contract. 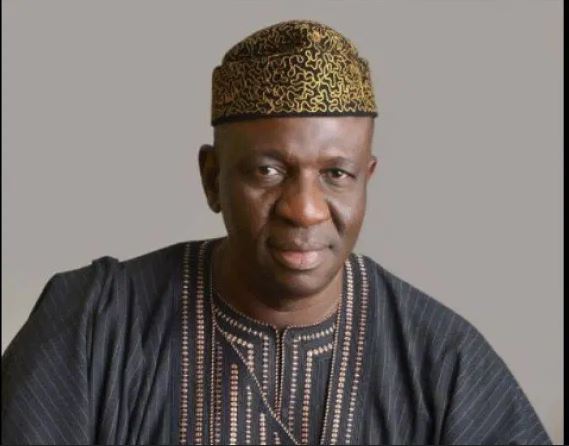 The lawmaker representing Edo South Senatorial District who made the list of lawmakers accused of benefitting from an alleged contract racketeering, stated that the Minister of Niger Delta Affairs, Godswill Akpabio's claim is untrue and a ploy to misinform the public and his constituency in particular.

“For Akpabio to say I have been a beneficiary is unfortunate and is a wicked lie and I just believe whatever mischief he wanted to perpetuate, I think Nigerians, through my own explanation, should be able to read between the lines.

“Akpabio’s records are not even correct. The contracts (NDDC) I have attracted to my constituency are in excess of eleven, adding that “he (Akpabio) does not know what is going on.

"Out of the six contracts that Akpabio mentioned, four are street lights projects which are ongoing with the contractors (gotten through competitive bidding) not paid a dime as mobilization."