Filmmaker, Tchidi Chikere Praises His Nanny As He Adopts Her As His Mother


Popular producer, Tchidi Chikere reunited with his nanny and adopted her as his mother. 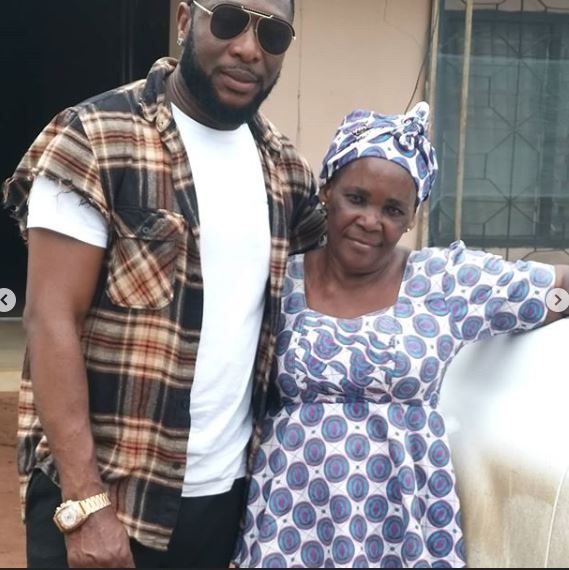 Ace Nigerian filmmaker, Tchidi Chikere took to Instagram to praise his nanny as he reunited with her. He also said he's adopted her as his mother.

Recounting some childhood memories his nanny relayed to him, the filmmaker said it made him emotional and also made him feel like his late mum came back alive.

"This woman here "carried" me when I was a baby. She was my Nanny. So we met!!! And she told me stories of how I would pee n poo on her as a baby. It was sooo emotional for me..felt like my late mum came back alive..When we parted I knew I d adopted a new mum. I ve seen what many nannies do to kids these days...I didn't go through any of that meaness in your hands. Just have to say, GOD BLESS YOU, AUNTY MAUREEN. Will make sure you don't lack". 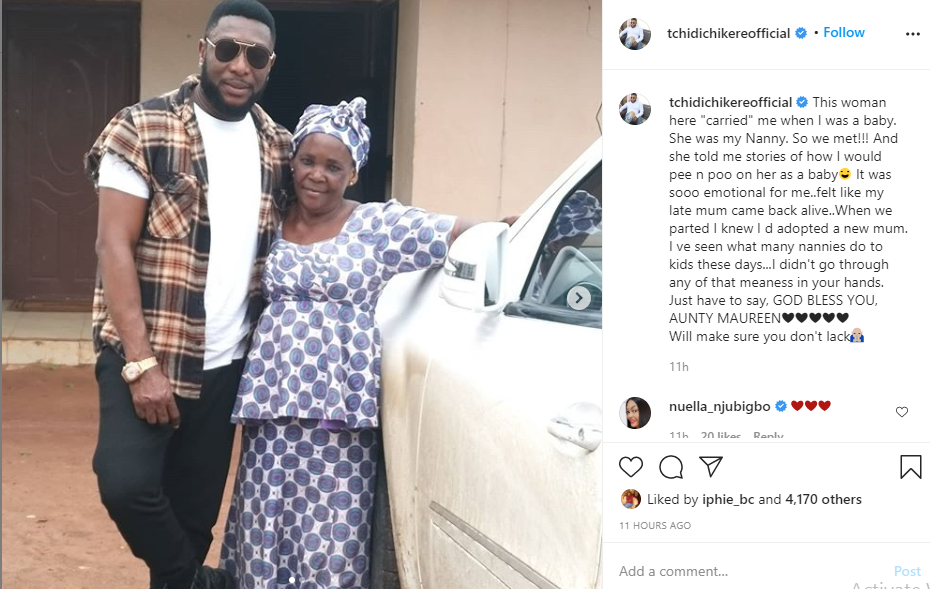