The woman travelling from Greece said she wanted to return her husband's remains to his native home. 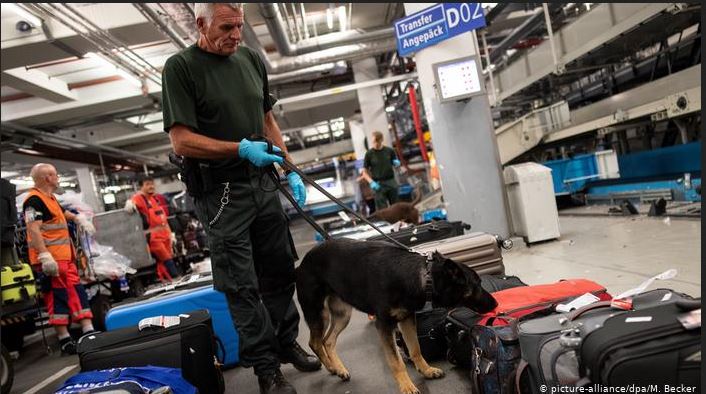 A woman traveling from Greece to her native country Armenia was slightly detained at a German airport after her husband’s bones were found in her luggage.

Authorities later deemed the transfer of the bones as lawful.

Airport officials found the humans remains after examining the contents of a wooden box in the woman’s luggage. They then called in customs officers, a doctor and a public prosecutor for further questioning.

Police interrogations revealed that the woman was attempting to fly the bones of her deceased husband from her home in Greece to be laid to rest in their native Armenia, with flight stopovers in Munich and Kyiv before reaching the destination. The woman was accompanied by her 52-year-old daughter.

Documents indicated that the woman’s husband had died in 2008 and was buried near their home in Thessaloniki.

Federal authorities determined that the transfer of human remains was lawful. The public prosecutor also found no grounds for a criminal investigation.

The mother and daughter were permitted to continue on their journey, taking the bones with them.