Ogobiri vigilante squad members have apprehended a man who tried to steal manhood of children in Bayelsa. 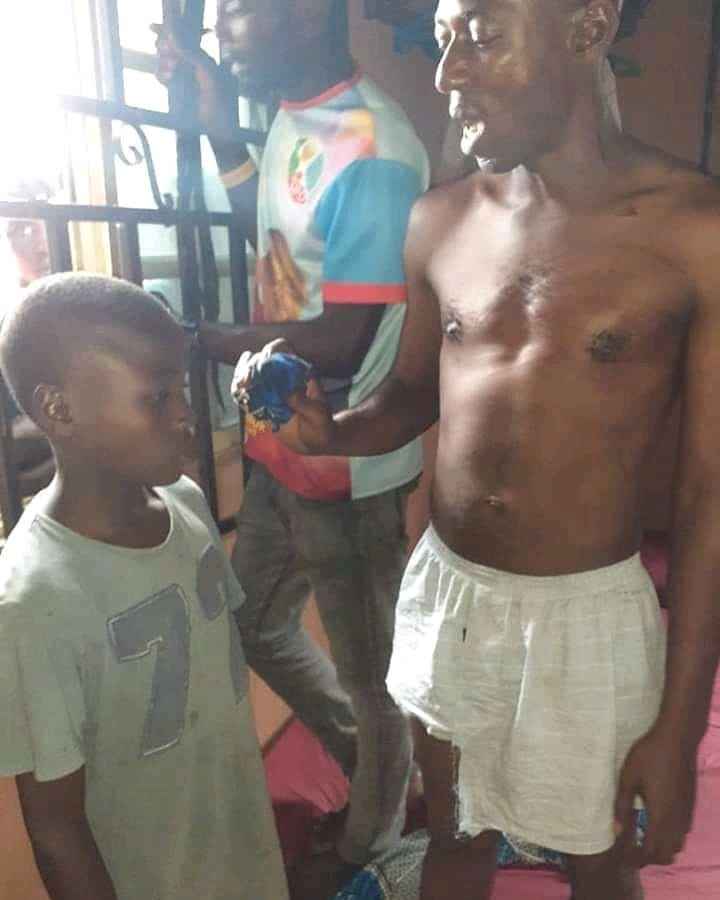 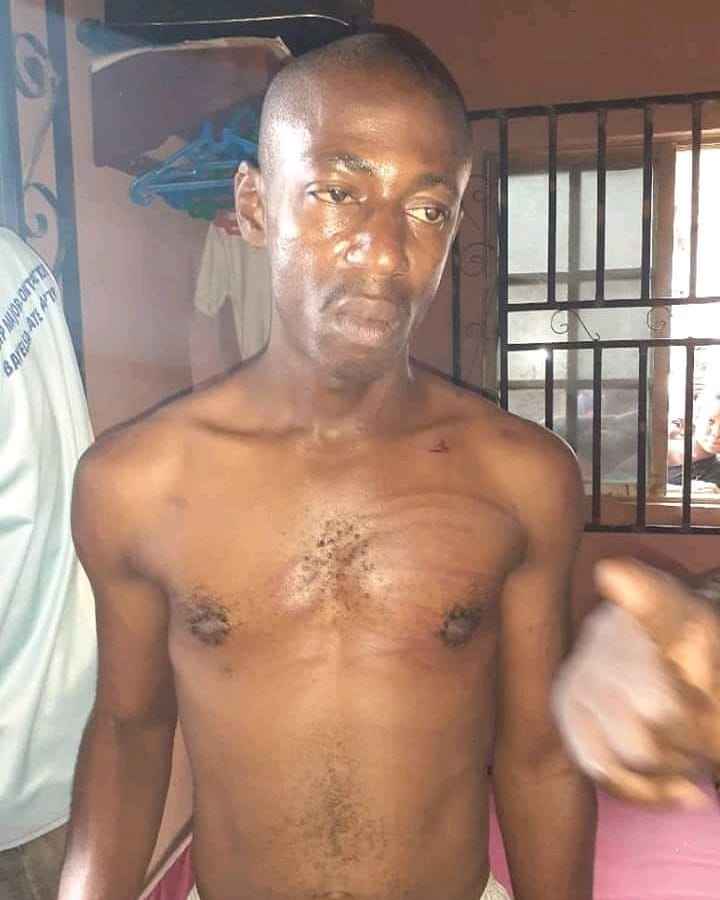 The man was made to confess and he admitted to the act, he was therefore forced to return the children's manliness.
He confessed that he goes to rural communities as a trader and lures children with sweets and biscuit's into his home after which he uses the handkerchief to rub their faces in the pretence of cleaning sweats.
The man claims to hail from Anambra state in the Eastern part of Nigeria. He further claimed that they are many in number and have shared themselves into different parts of the state. 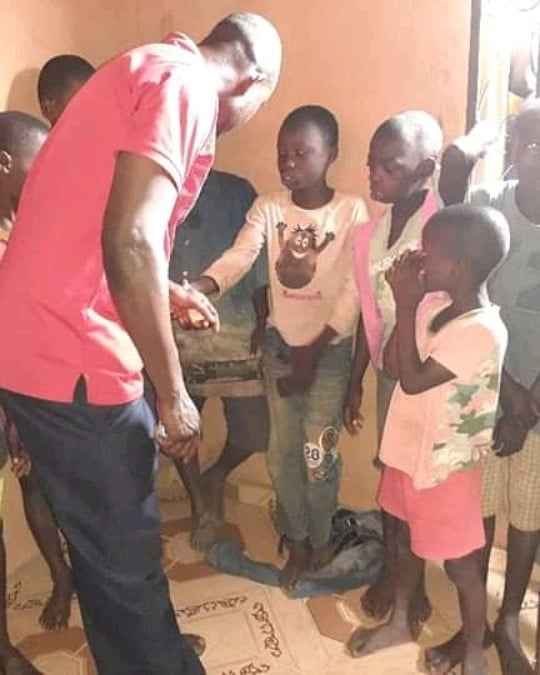 The vigilante had moved into one of their locations as at the time of filing this report and investigations and search are ongoing.
Parents becareful." 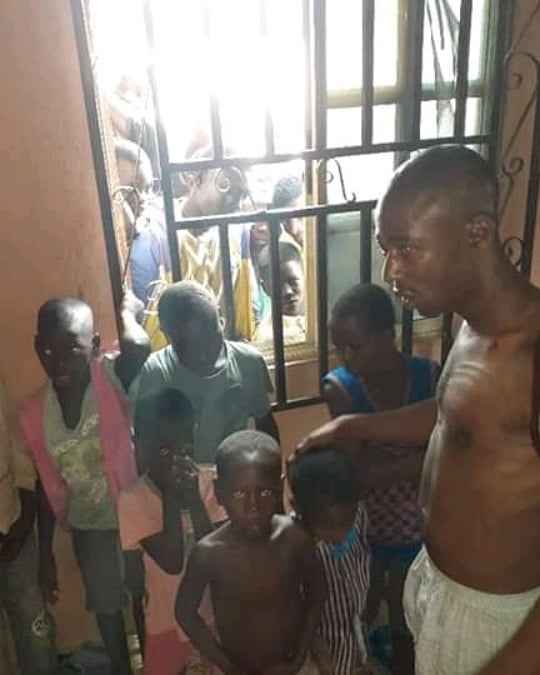