It was gathered that the really tragic incident occurred at about 11:30pm on Friday night. 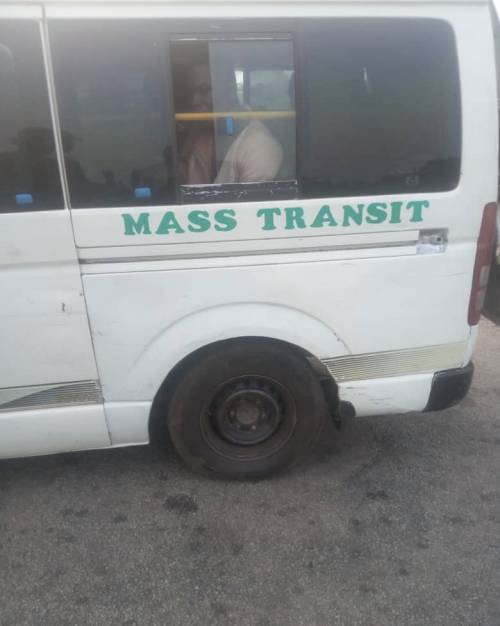 The bus was attacked

According to a report by SaharaReporters, some gunmen have killed a military officer along Enugu-Makurdi Highway.

It was gathered that the incident occurred at about 11:30pm on Friday.

The deceased officer whose name was given as Sergeant Bulama Aji, was serving at 3 Division of the Nigerian Army, Jos, Plateau State, when he was killed while travelling back to Jos. 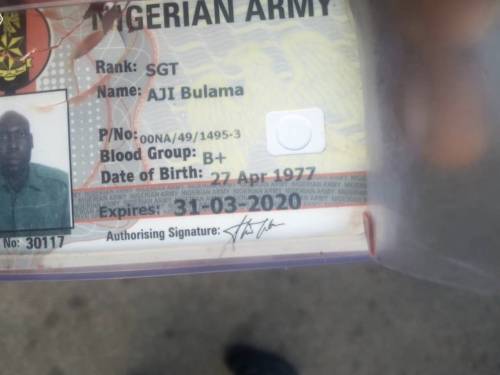 The gunmen were said to have opened fire on Aji, who was dressed in mufti, after he identified himself as a soldier when the bus was stopped by the hoodlums.

He died on the spot. 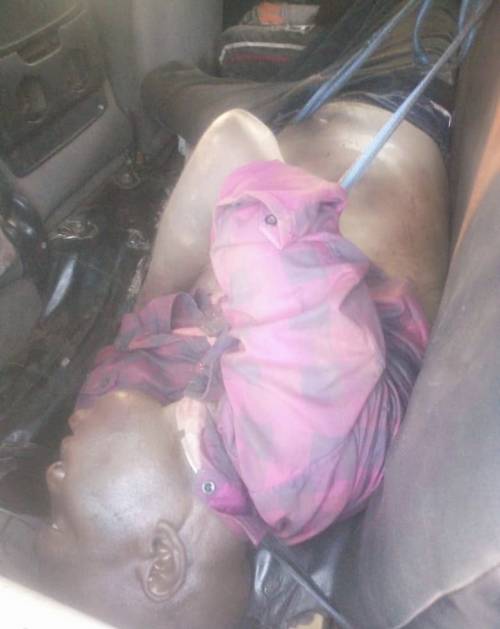