Oh No! Hospital Detains Woman Who Delivered Quadruplets For Being Unable To Settle N.7m Bill (Photos)


A woman who delivered quadruplets has been detained alongside her babies at a hospital in Lagos. 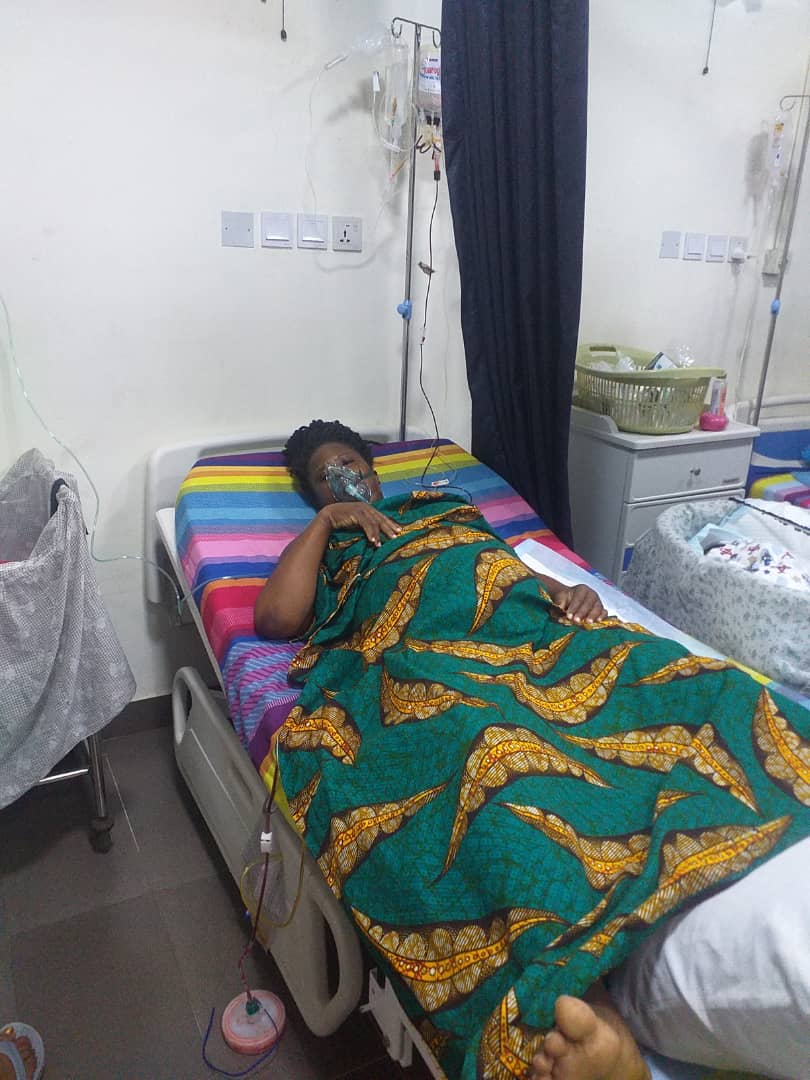 The woman has been under detention at the hospital for being unable to settle her bills
A man Nonso and his wife Maureen Anyaegbu have been detained after the delivery of their quadruplets on August 6 as they cannot settle the estimated N700, 000 bill incurred at the Federal Medical Centre, Ebute Metta.
According to a report by Guardian, Mrs Anyaegbu suffered complications after the delivery.
She has undergone surgery and transfusion of more than 12 pints of blood.
Mr Anyaegbu, a quantity surveyor, previously worked in a mortgage bank but currently engages in “bits and pieces to get money for the family”. He supplies doors and building materials to construction sites when he gets orders.
Mr Anyaegbu has cried out to Nigerians for help. He can be reached on 08092343632. 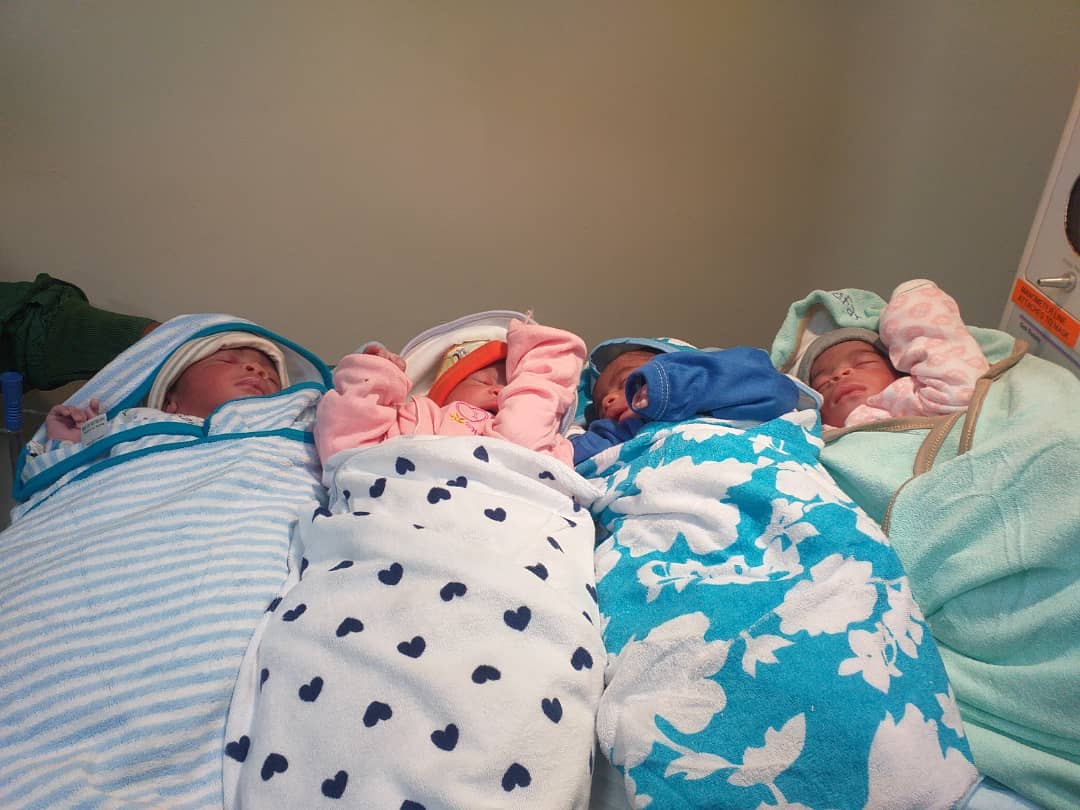 'Until Yemi Osinbajo Is suspended, I Will No Longer Attend RCCG Church' - Nigerian Man