The Severe Fever with Thrombocytopenia Syndrome virus gripped the people of China has created another wave of fear. 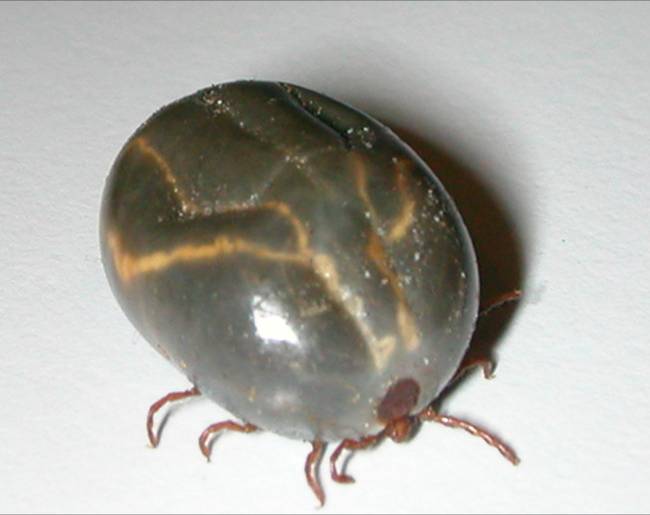 Tick
A new virus is threatening the Chinese population, months after the COVID-19 outbreak began in Wuhan in late 2019. The Severe Fever with Thrombocytopenia Syndrome (SFTS) virus is transmitted via tick bites, and has caused seven deaths in the country thus far.
SFTS is a viral haemorrhagic fever caused by a “phlebovirus”, which is a species that falls under the bunyaviruses. It is transmitted via the Haemaphysalis longicornis, an Asian tick commonly found in the Americas, Asia, Africa, and the Mediterranean region. While the tick is the main vector of the virus, it may also be spread from person to person through blood, wounds or mucous.
These ticks feed on the blood of warm-blooded animals, and infections tend to increase in the summertime.
Symptoms of FSTS include fever, thrombocytopenia, leukocytopenia, gastrointestinal symptoms, and various other symptoms including muscular symptoms, neurological abnormalities, and coagulopathy.
Sheng Jifang, an expert on the novel bunya virus and director of the infectious disease department with the First Affiliated Hospital of Zhejiang University School of Medicine, told Global Times that older people were more likely to die from the virus, which has a fatality rate of between 1-5%.
There is no vaccine for the virus, but treatment is available. People are also advised to stay away from jungles and bushes, since the ticks are commonly found in wooded areas.
The latest outbreak of SFTS virus was reported in April 2020,according to Global Times. Since then, about 37 people in East China’s Jiangsu Province have been diagnosed with the virus. A further 23 people in East China’s Anhui Province have also been diagnosed with it, and seven people have died from it as of August 6.
However, this is not the first time this virus has appeared. There have been reports of the virus surfacing in 2009, 2013 and 2017 in China, Japan and South Korea, reports First Post. There have also been some mild cases in the US.
Reported by Capetownetc
Top Stories