The airline announced that it would be dismissing over 80 of its pilots as a result of the negative impact of COVID-19 pandemic on its operations. 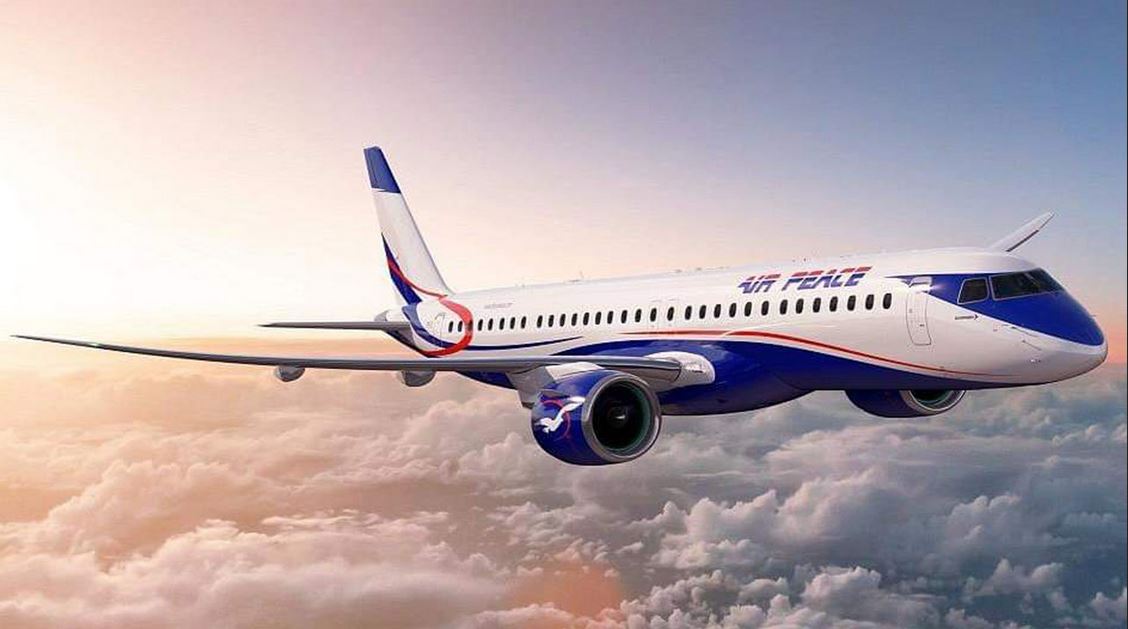 The management of Air Peace Airlines is set to re-absorb some of the pilots it recently sacked following the impact of the COVID-19 pandemic following the  intervention meeting between its management and the leadership of the National Association of Airline Pilots and Engineers (NAAPE) at the instance of the Minister of Aviation, Hadi Sirika.

The airline announced last week that it would be dismissing over 80 of its pilots as a result of the negative impact of COVID-19 pandemic on its operations.

A statement released by the spokesperson of the Federal Ministry of Aviation, Jude Odaudu, said the decision to recall most of the dismissed pilots was taken during an intervention meeting called by the Minister of Aviation, Senator Hadi Sirika, between the airline management and the leadership of the National Association of Airline Pilots and Engineers (NAAPE) held in his office today  Tuesday, August 11.

According to the statement, Chairman of Air Peace, Chief Allen Onyema, verbally accepted the Minister’s plea for the recall of the maximum number of pilots that the airline can accommodate without going bankrupt.

In their presentation, NAAPE, led by its chairman, Galadima Abednego, said that some missteps could have been made in the course of the standoff between the airline and the union and appealed to the Minister to intervene in order to resolve the impasse.

He said that as a union it was a painful thing to see a large number of their members thrown into the labour market, and further appealed to employers of labour to see the union members as partners, and not adversaries.

On his own, the Chairman of Air Peace, Chief Allen Onyema commended Senator Hadi Sirika for providing the required leadership to the industry and promised his full cooperation in ensuring the growth of the aviation sector in Nigeria.