The driver and owner of the vehicle that killed Nigeria’s first female combat helicopter pilot, Flying Officer has been arraigned before a Court. 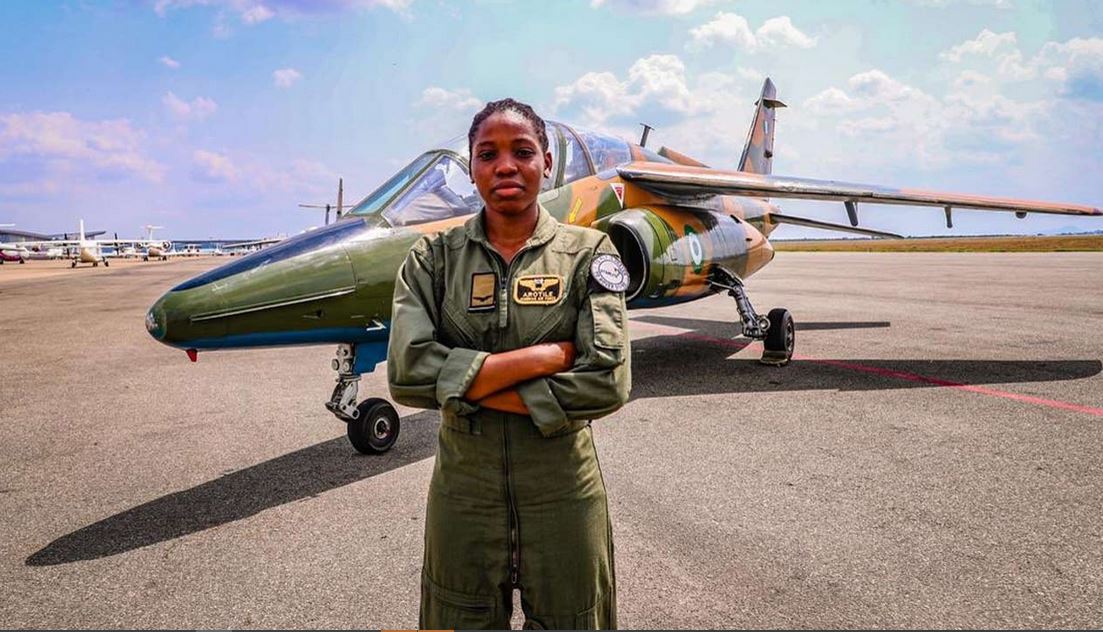 The Police have arraigned the driver and owner of the vehicle that killed Nigeria’s first female combat helicopter pilot, Flying Officer Tolulope Arotile, in a crash at the Nigerian Air Force Base, Kaduna.

Chief Magistrate Emmanuel Benjamin who presided over the case, granted the defendants bail of N1 million each after hearing arguments from their counsels and Prosecutor DSP Martins Leo.

The defendants are expected to produce two sureties each who must reside within the jurisdiction of the court and are engaged in legal businesses and also present a Bank Verification Number that corresponds with their information.

The case was subsequently adjourned to 24 and 25 of August.