Nigerians have attacked Nengi accusing her of lying about her age after a throwback photo of her with Davido emerged. 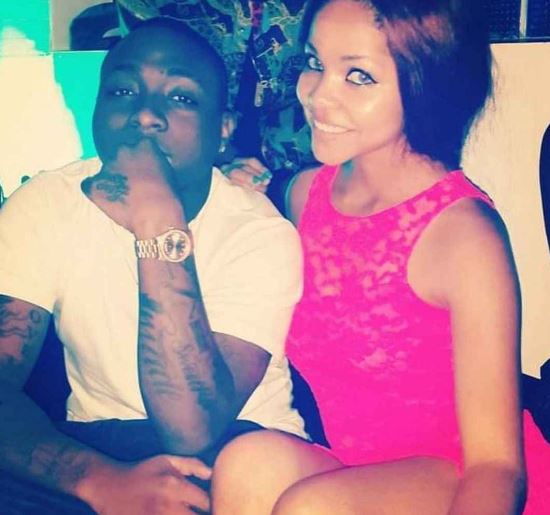 David and Nengi in 2013
Nigerians on social media have reacted to the photo of BBNaija housemate, Nengi and Davido clubbing together in 2013.
Nengi who claims she’s currently 22yrs old has been dragged for lying about her age as she looks older than a 15-year-old girl in the photo which she took with Davido 7 years ago.
Some fans accused her of using football age as there is no way she can be 22 after the photo with Davido emerged.
See reactions below: 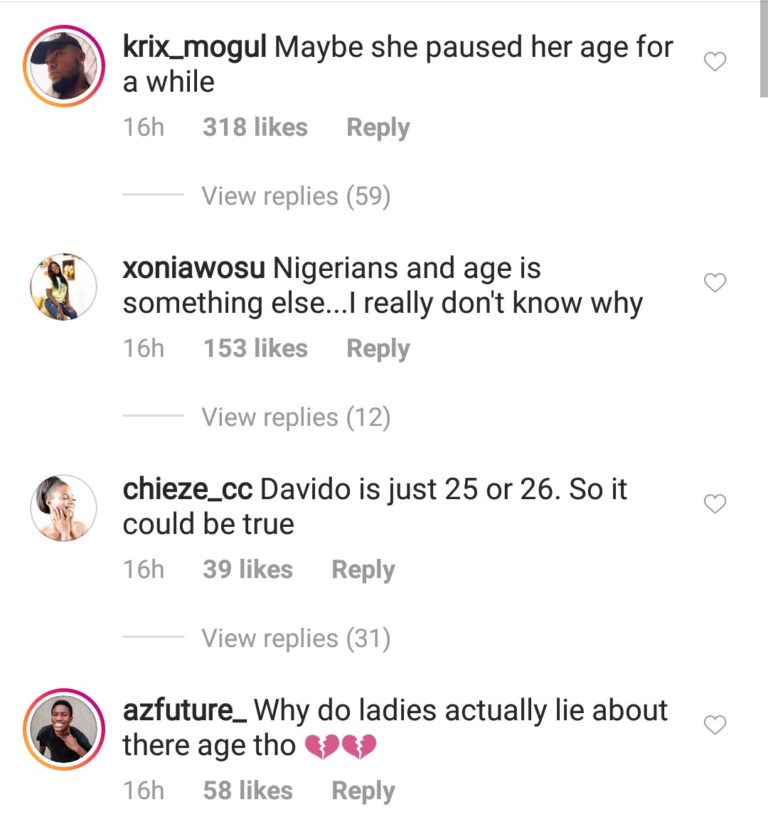