Burials Have Reduced In Jos Cemeteries – Gravediggers Speak Up


That the number of corpses buried in the last two months – June and July – has greatly declined compared to the figure between April and May within the city. 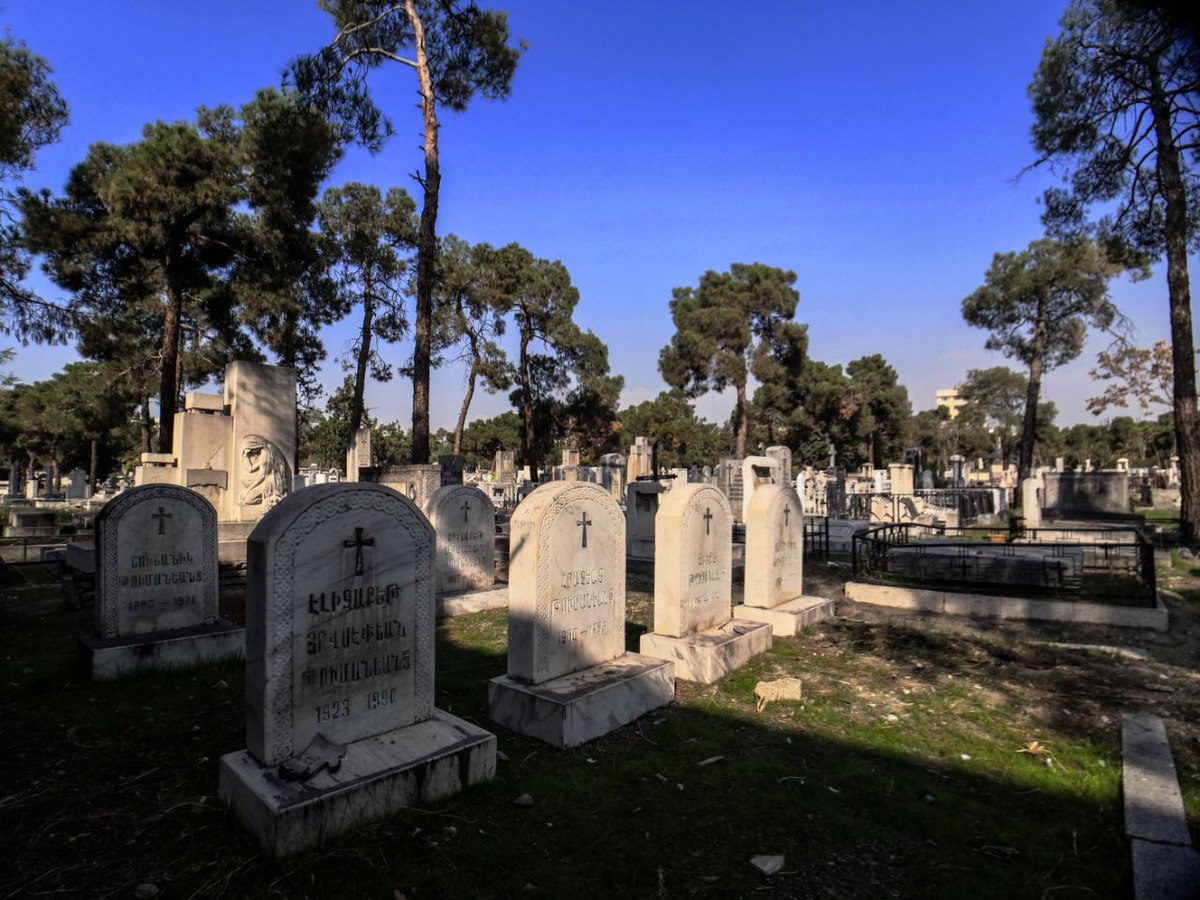 A Daily Trust report has shown that the burial of persons in the two popular Jos cemeteries reduced in the last two months compared to the number of corpses buried between April and May, 2020.

Daily Trust had on June 11, reported how more than 100 persons were buried in the popular Zaria Road and Naraguta cemeteries within just six weeks with no particular cause or disease attached to the deaths by either state officials or medical doctors.

The state Commissioner for Health, Nimkong Larndam, had during the period, promised to investigate the cause(s) of the strange deaths.

But findings by our correspondent yesterday revealed that the number of corpses buried in the last two months – June and July – has greatly declined compared to the figure between April and May within the city.

Bashir Muhammad and Haruna Bala, chairmen of the gravediggers at the Zaria Road and Naraguta cemeteries respectively, confirmed the development to Daily Trust in Jos.

Muhammad said, “Deaths have significantly reduced in recent times compared to the months of April and May. During that period, we could bury 10 to 15 persons in a day.”

Corroborating the position, Bala said, “Honestly, the number has decreased. These days, we bury two or three in a day, and on some occasions, we stay for a whole day without any burial.”