Neo has swallowed his pride to kneel and apologise after a quarrel with his lover, Vee. 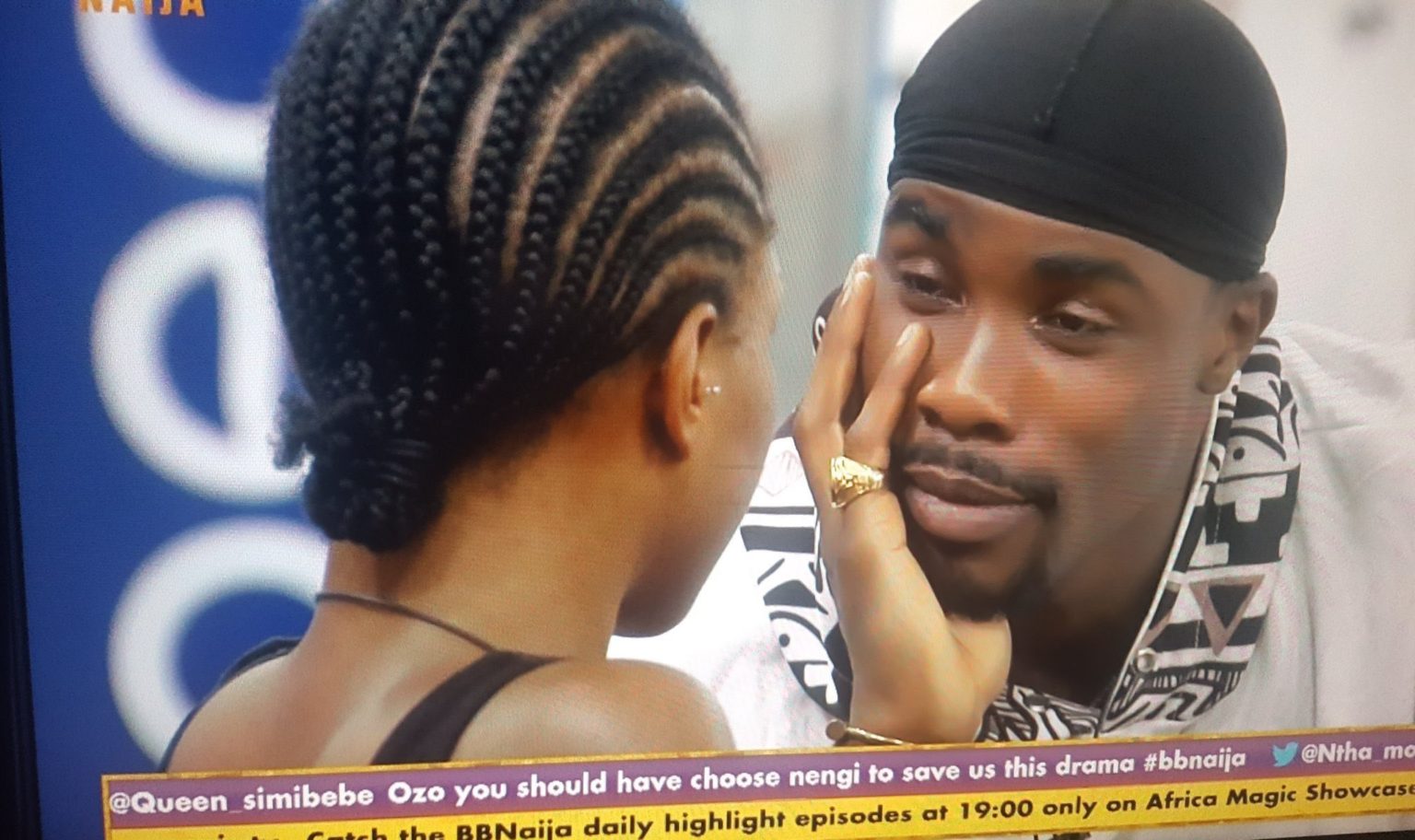 Vee and Neo
Big Brother Naija ‘lockdown’ housemate, Neo took a romantic step to settle a quarrel earlier today with Vee.
He bent his knee and apologized to her.
Earlier in the day while clearing their room, Neo had sent his love interest, Vee away from his corner.
Few minutes after Neo had finished cleaning his corner, he went after Vee to request a cuddle on his bed but Vee rejected and gave him the only condition for cuddling him.
She asked Neo to kneel before her and apologise to which Neo did without blinking.
He knelt before Vee and blurted the words, “I am sorry.”
A surprised Neo wondered aloud and responded saying “it’s not a big deal to kneel and apologise to a lady.
“You won’t know now until you get yourself into trouble and you need forgiveness.”
Vee smiled and asked Neo who his mummy was to which he responded, ‘You'
See video below:

He has apologized 🤣
Vee said: kneel down and beg, who is your mummy
Neo: you
This two are the cutest thing ever #VeeNeoPremiumShip #bbnaija pic.twitter.com/ALsaou9Rt9