BBNaija: Neo Writes Letter To Vee After Being Caught With Kaisha In Bathroom (Video)


Vee and Neo, who have been talked about as the best couple in the house, are currently having a serious fight. 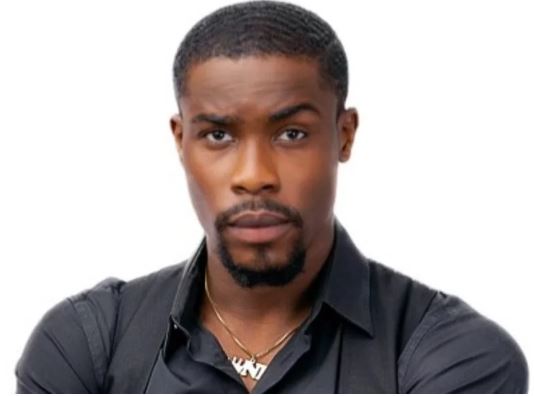 Housemates Vee and Neo have exchanged letters following their face-off in the Big Brother House.

Vee and Neo, who have been talked about as the best couple in the house, are currently having a serious fight.

The whole fuss started after Neo was sighted by Vee dancing with Kaisha in a seemingly too close position during the Saturday night party.

Praise disclosed this to Wathoni and asked her to go confirm in the bathroom.

Angered by the scenarios playing out in a rather very short period of time, Vee refused to talk to Neo.

However, fellow housemate, Ozo, had advised Neo to find a way to speak with his lover and sort out their differences.

Following the advice, Neo dropped a letter on Vee’s bed on Sunday afternoon, saying, “I’m sorry, can we have a chat.”

Vee responded in the affirmative in a letter that other housemates compelled her to submit to Neo personally.

Nigerian Footballer, Abba Yusuf Reveals Why He Is Still Single