After Cee-C advised fans not to be fooled by Social Media hype as pretty girls with natural bodies are still winning, Princess Shyngle has reacted. 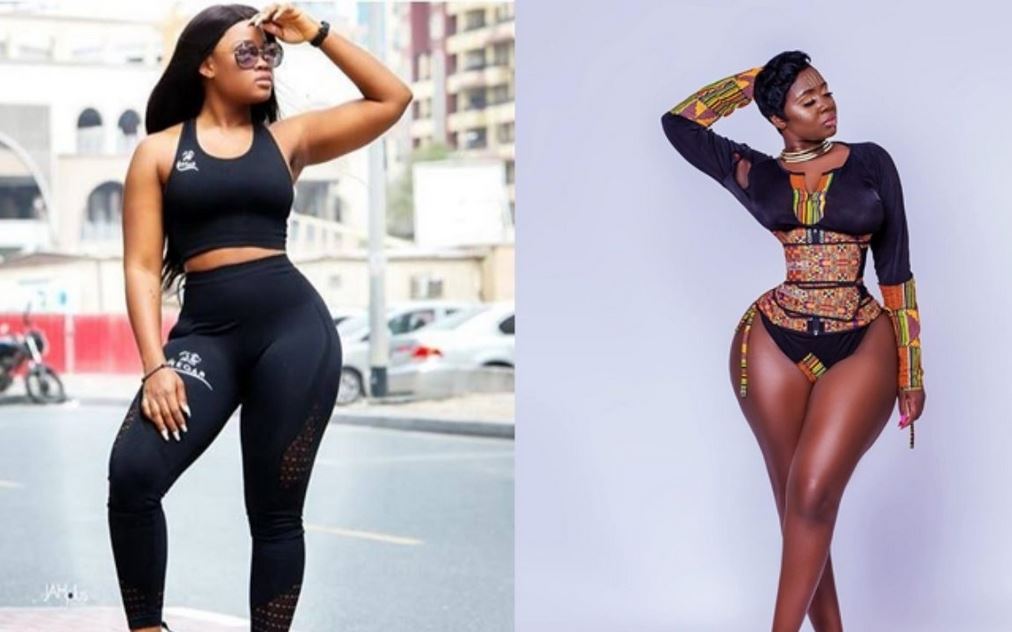 Popular curvy actress, Princess Shyngle has reacted to BBNaija former housemate, Cee-C's post in which she stated that girls with natural bodies and regular jobs are winning.

In an Instagram post which served as a response to Cee-C's comment, the actress disclosed that she knows women who want to undergo liposuction after shaming other women who went through the surgical process. 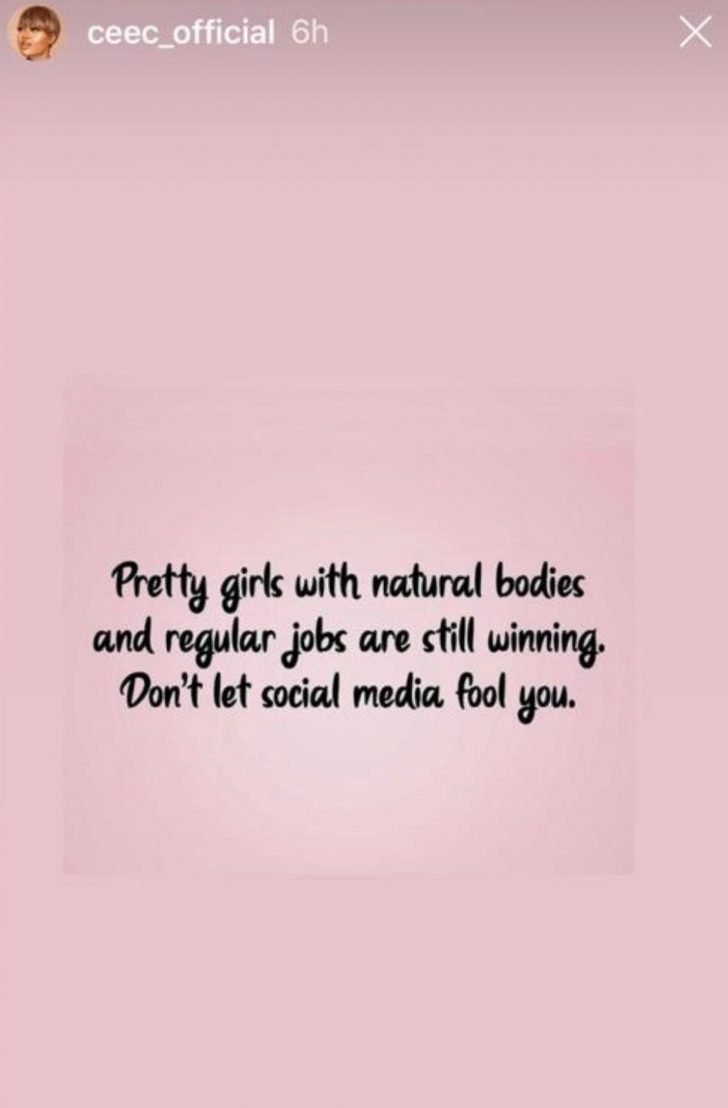 Princess Shyngle who stated that girls with their natural bodies can stay winning at their spot, added that she needs a surgery vacation.

"I know so many girls that have insulted and blasted girls that did surgery in the past and now they want to go do lipo and bbl but they're scared of what people will say. Go do you boo, anyone that wants to join me for a surgery vacation abeg lets go after corona, I need a recovery buddy on a private island living our best lives". 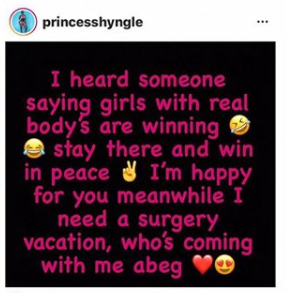