A popular coach is fighting tooth and nail to recover $35m that was stolen from him from a scammer. 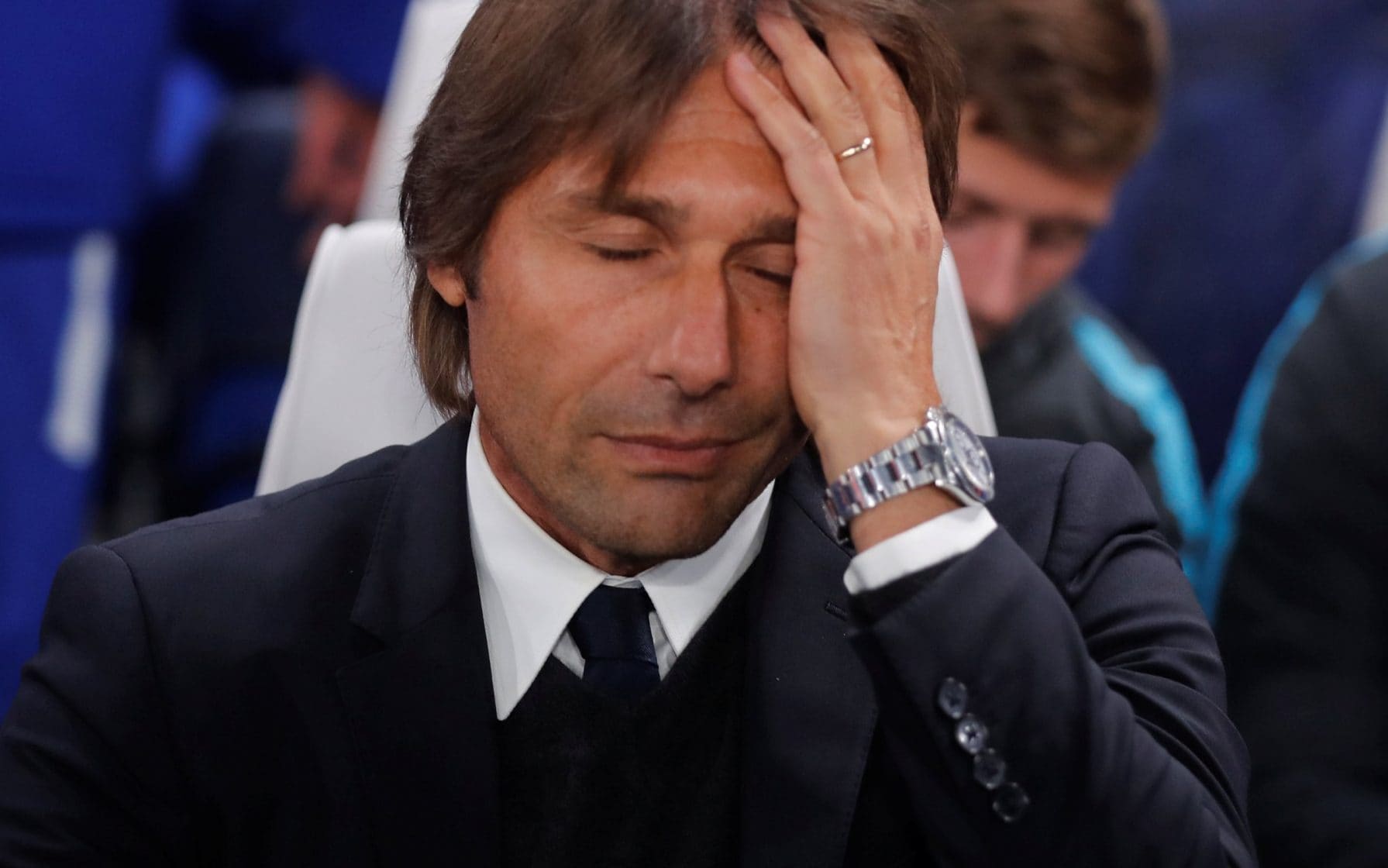 Antonio Conte
A popular coach who once managed Chelsea FC, Antonio Conte is aiming to recover £27MILLION ($35,367,030) after allegedly being scammed by an investment manager in London.
According to Sun UK, the 51-year-old enjoyed a successful two-year stint at Stamford Bridge between 2016 and 2018 - winning the Premier League and FA Cup along the way.
But The Times report that he had less success off the pitch, after investing £27m in Kidman Asset Management.
Now Conte, along with seven other investors, are taking action against the company's chief, Massimo Bochicchio, after failing to receive the returns they say they'd been promised.
Bochicchio, 54, has seen £47m worth of assets frozen, including the West London flat in which Conte lived during his Chelsea tenure.
The freezing injunction was granted by judge David Foxton on July 17 after Bochicchio was found to have "breached the terms of eight settlement deeds" that had been agreed with the investors back in May.
As well as Conte, Bochicchio is reported to owe £6.5m to Palesa Sarl, a company based in Luxembourg.
The claimants believed that their money would be guaranteed by HSBC, for whom Bochicchio worked between 2006 and 2012.
But in reality, the bank had nothing to do with the deals.
Conte showed the court a faked document that had appeared to come from HSBC.
Lawyers also claimed that Bochicchio "agreed to hand over account statements, books and records from Kidman Asset Management" - but in fact did not do so.
And he has also failed to provide documentation proving "the nature of third parties" within the agreements, as well as where money was being spent - according to the lawsuit.
Failure to comply with the injunction could even see Bochicchio imprisoned if he is found to be contempt of court
Top Stories