Tragedy As Man Slumps And Dies In Delta State (Photo)


People have been left shocked after a man slumped and died after vomiting greenish liquid. 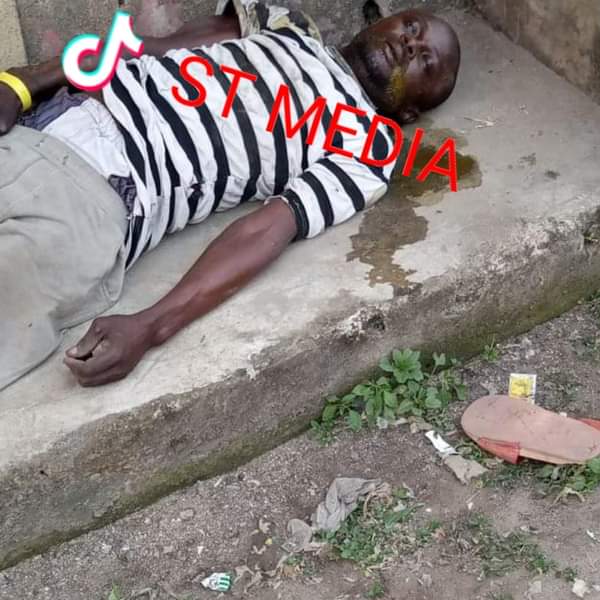 The man who died after vomiting greenish liquid
There was pandemonium in Delta state after a man slumped and died, according to a report by journalist Sapele Oghenek.
According to reports, the man identified as John Etie slumped and died at Amukpe opposite KB Rubber Factory in Delta.
It was gathered that he had abdominal scan few days ago after falling from a bike and was advised to do further tests. Before he died, he vomited a greenish liquid.
Top Stories