The squad were said to be "incredulous" when reports first surfaced on Tuesday that Messi had formally notified the Catalan club of his desire to leave. 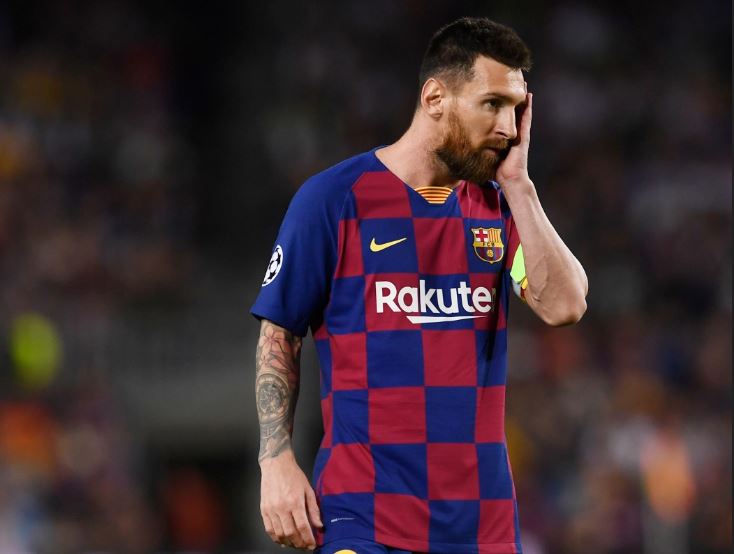 Real Madrid's players were stunned by Lionel Messi's request to leave rivals Barcelona, sources close to the dressing room have told ESPN, with a frantic bout of WhatsApp messaging following as they, like the rest of the football world, came to terms with the week's shock news.

The squad were said to be "incredulous" when reports first surfaced on Tuesday that Messi had formally notified the Catalan club of his desire to leave.

Even a day later, on Wednesday, players were still saying they found it hard to believe that Messi would follow through on his threat to walk away, bringing a 20-year relationship with Barcelona to an end.

Not a single member of this Real Madrid squad has experienced El Clasico without Messi, with even veteran captain Sergio Ramos joining the summer after Messi made his competitive Barca debut in October 2004. Messi is the all-time Clasico top scorer with 26 goals, 18 of them in La Liga.

The No. 10 has provided a series of iconic moments in the fixture: from his first ever Barca hat-trick in a 3-3 draw in 2007 to an added-time 3-2 winner in 2017, infamously celebrated by holding his shirt up to the crowd.

Messi's discontent with the situation at Barcelona in recent months -- both on and off the pitch -- has been no secret. However, despite this month's 8-2 thrashing by Bayern Munich in the Champions League and new coach Ronald Koeman eager to offload Luis Suarez, Madrid's players were shocked at the manner and timing of Messi's attempt to force an exit.

A relatively drama-free, albeit frugal summer at the Bernabeu -- with no major signings planned, and the most pressing matter finding a buyer for Gareth Bale -- makes for quite a contrast with the chaos at Camp Nou.

The squad will be able to discuss the prospect of defending La Liga against a Messi-less Barca next week when they return for preseason training. -- Alex Kirkland and Rodrigo Faez