A resident of 2, Gafari Balogun Street, who said she was one of those who pulled all three occupants from the crashed helicopter, said Chika stopped breathing two minutes after they brought him out. 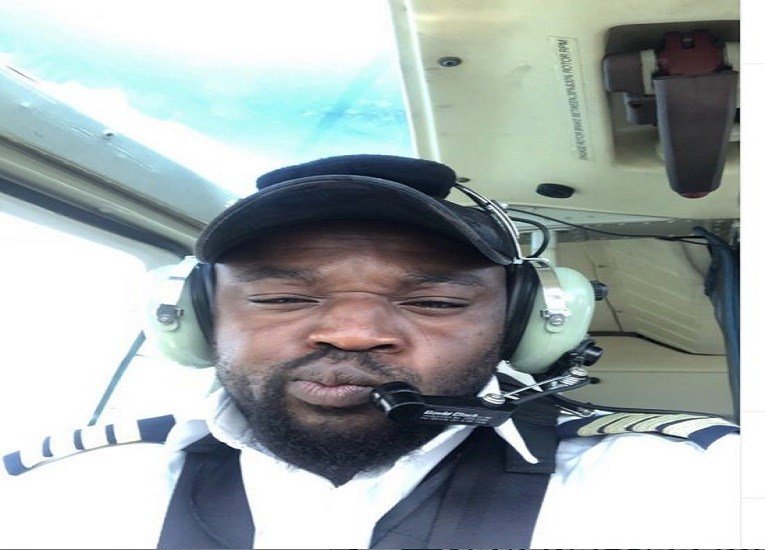 According to The Nation, one of the witnesses of Friday’s helicopter crash at Opebi had said the pilot, Captain Ernest Chika breathed for about two minutes after he pulled out of the ill-fated chopper.

Mariam Olugbile, a resident of 2, Gafari Balogun Street, who said she was one of those who pulled all three occupants from the crashed helicopter, told The Nation that Chika stopped breathing two minutes after they brought him out.

Confirming the Bell 206B3 helicopter with registration number 5NBQW belonging to Quorum Aviation hovered for sometimes before crashing into the fence of 16A Salvation Road, Olugbile said people were initially scared to move close to it for fear of explosion.

“I was the one who called 112 immediately it happened. It happened at exactly 12pm but the LASEMA people got to the scene around 12:20pm. Before they arrived, NEMA officials and one LASTMA officer were already here.

“But when the helicopter crashed, a lot of people rushed near but were afraid of going closer because of explosion.

“I gathered courage and moved closer and some other people joined me. That was how we knew they were three people inside.

“The pilot was still breathing. We brought him out and he breathed for two minutes before he stopped. There was an old man beside him who was not breathing when we brought him out. Also, the third man was still alive and we heard he later died in the hospital,” she said.

Meanwhile, a 30-second video being shared across social media platforms showed Captain Chika playing with his colleagues at the company’s staff house on the eve of the flight.

He was seen inside a body bag with one of his colleagues jokingly saying “Chike must go,” and he replied “I am not going anywhere o! Abeg, I no get visa.”